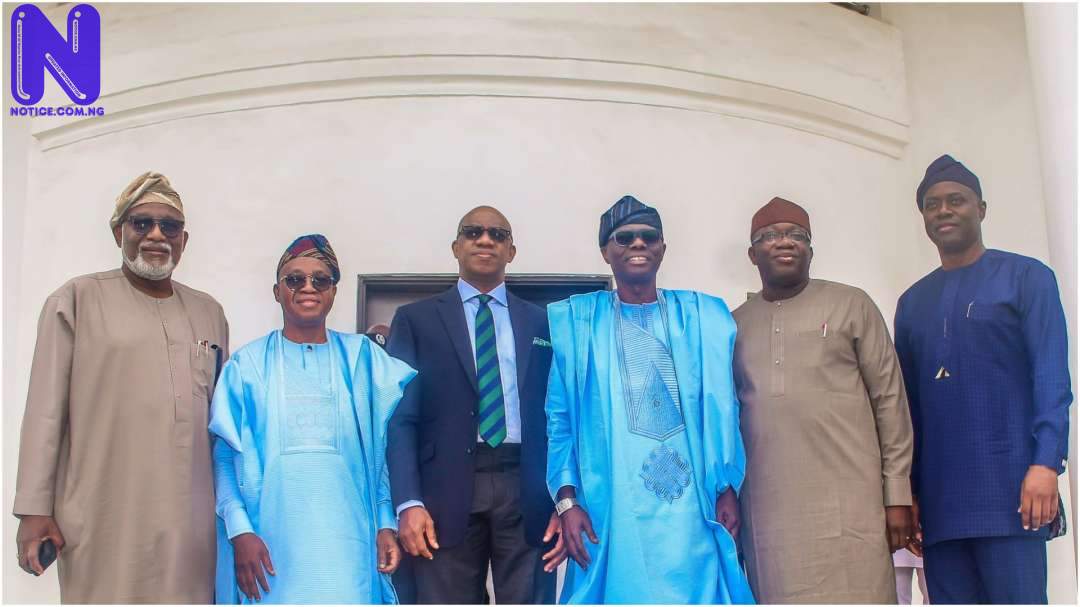 Towards finding a lasting solution to the menace of insecurity that had recently pervaded various parts of the south west states, governors within the zone are set to launch a security outfit, code named, “Operation Amotekun.”

This was disclosed by Donald Ojogo, the Commissioner for Information in Ondo State, who emphasized that the measure was part of the resolutions reached by the south west governors at the security summit recently held in Ibadan.

Ojogo also revealed that the Ondo Governor, Oluwarotimi Akeredolu, who is the Chairman of the South West Governors’ Forum has procured 20 vans and 120 motorcycles to fortify the operations of the new security outfit which will soon be launched.

“Governor Akeredolu is doing what’s needful to reduce insecurity across the state to the nearest minimum.

“You will recall that the security situation in the southwest got to an unpardonable and condemnable level hence the urgent intervention of the governors.

“The measures put in place after the security summit is now yielding positive results.

“To this end, Governor Akeredolu as the chairman of the Southwest Governors Forum has taken some far-reaching measures to tackle insecurity in Ondo state.

“The efforts to tackle the spate of insecurity include the surveillance of the bushes and forest across the state with the procured van and motorcycles.

“Not less than 120 motorcycles and twenty Hilux vans have arrived the state for security surveillance. With thus the spate of insecurity bedevilling the state would be frontally tackled.

“Other Governors are not doing less. All these are coming ahead of the launch of the security architect codename “Operation Amotekun” that would be launch very soon to tackle insecurity across the region.

“ln matter of weeks this security outfit ” operation Amotekun” would be unveiled.

“We are not resting on our oars. Governor Akeredolu is ready to protect the people of the state. The entire forest would henceforth be put under surveillance.”