South-East governors, many others in Nigeria will join APC – Uzodinma - 2023 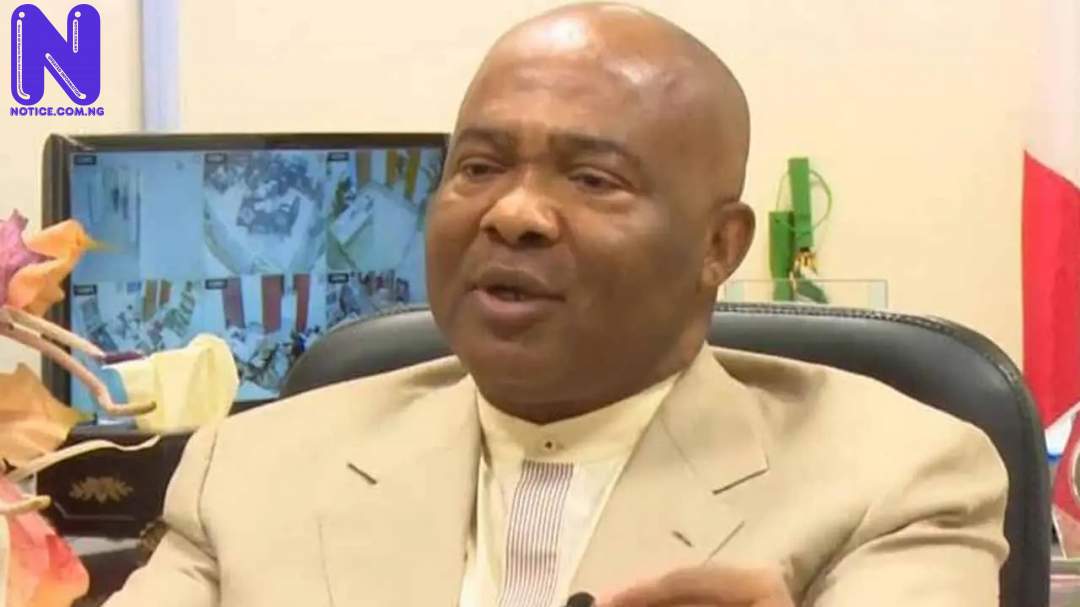 Hope Uzodinma, Governor of Imo State, has insisted that governors from the South-Eastern region of the country and many others would join the All Progressives Congress (APC) ahead of the next general elections in Nigeria.

Uzodinma spoke to journalists at the Presidential Villa after meeting with President Muhammadu Buhari on Tuesday.

The governor challenged Nigerian People to provide him with reasons why the APC should not win the 2023 elections.

While answering a question of whether more governors from the Southeast would defect to the APC, Uzodinma said, “Not just from the South-east, many governors in Nigeria will join the APC.”

He added, “Part of the problem of this government is the deliberate attempt by some group of people to pull it down.

“Because nobody is telling me that this government isn’t performing, that salaries aren’t being paid or that the roads aren’t being constructed or the railway isn’t going, or the various intervention funds to empower our youths aren’t being given out.

“Nobody has come in concrete terms to accuse this government of one failure or the other. All we hear is that herdsmen and farmers are fighting and for that reason, two hundred people are kidnapped. People are shot down there, people are killed there.

“What do you want the government to do? We must be realistic. I believe in pragmatism. Can anybody come and tell me one, two, three reasons why this APC shouldn’t win in the next election?

“All I hear is that because of insecurity this, insecurity that. But you send people out in the night to go and cause trouble and use it in the day to blame the government.”

We know those behind Imo attacks - Gov Uzodinma