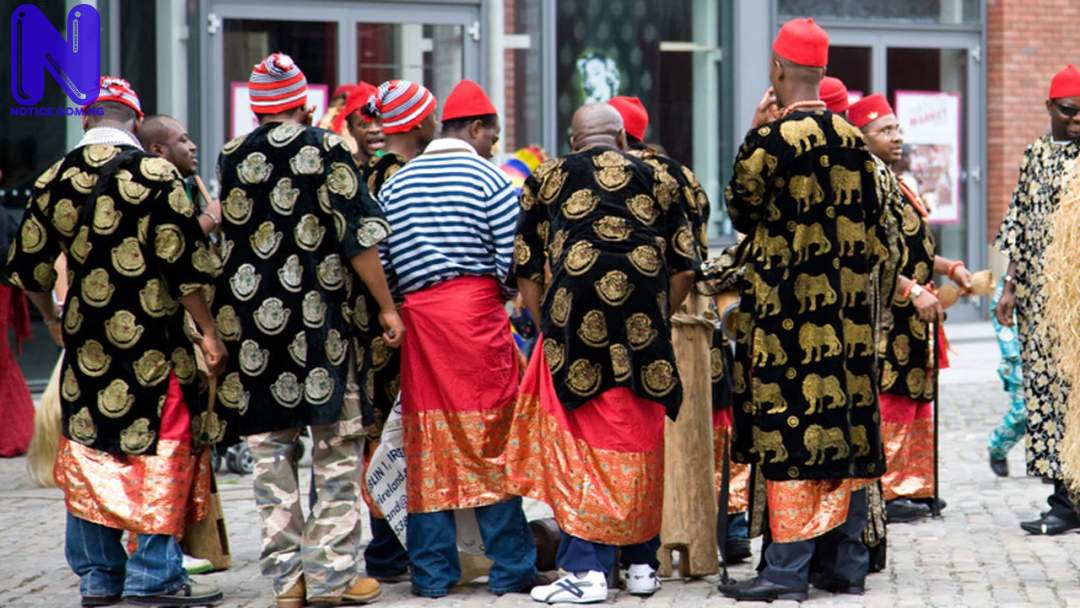 A coalition of South-East Youth Leaders, (COSEYL), a socio-political youth organization, has resolved that it would communicate with the legislators on the urgent need to jettison the National Water Resources Bill which it described as “divisive”, for the interest of the country.
The South-East Coalition criticized the attempt by alleged vested interests within the presidency in cahoots with certain members of the National Assembly, to push through the National Water Resources Bill 2020.
COSEYL in a press statement signed by its President-General, Goodluck Egwu Ibem and Secretary-General, Comrade Kanice Igwe, and made available to Press, in Aba on Tuesday, vowed to take actions within the law and constitutional limits of the nation to stop the enactment of National Water Resources Bill.
The Coalition posited that the reintroduction of the National Water Resources Bill was contemporaneous with the grazing bill, which it claimed was designed to grab people’s lands and resources.
It would be recalled that the 8th National Assembly, led by Senator Bukola Saraki, rejected the National Water Resource Bill following the outcry that trailed it.
The National Water Resource Bill 2020 seeks to bring all Water Resources, Surfaces, underground, basins, riverbanks, wherever they exist and adjoining lands, under the control of the Federal Government.
But, the COSEYL press statement partly read, “Upon introduction by its sponsor(s), in spite of that, the divisive bill set southern and northern lawmakers on collision course whereupon heated arguments along regional lines tore the house apart. After hearings and readings, the said bill could not get concurrence at the senate, however.
“The Coalition now asks: What happened to other important pieces of legislation the National Assembly has concluded legislation but are still waiting for executive or presidential assent? Why is it that a certain part of the country, under the ninth assembly, appeared to be sponsoring bills to censor social media through anti-social media bill; freedom of speech through hate speech bill and even a bill to ban the use of generator set in a country where currently electricity tariff skyrocketed by beyond 100 percent as current realities dictate? When is the government for once going to be pro-people and pro-poor?
“According to the Land Use Act, lands and natural resources (including water) thereof were never the exclusive preserve of the federal government. But this obnoxious bill seeks, among other things, to not only annexe or appropriate people’s lands but to place all river basins, water bodies, atop and beneath Nigerian soil, under the control of the federal government. What becomes of areas like Niger Delta regions and Lagos should this bill see the lift of the day? In the spirit of federalism (which Nigeria adopted since 1954), the federal government cannot solely and singularly own assets such as land. What is the plot behind this if not to further fan the embers of division and bad blood as seen before evidently?.
“For the record, the Coalition wishes to remind the presidency, the executive and those legislators who left the yearnings and aspirations of their constituents to pursue this object that the electoral amendment act, which would have allowed the use of server and electronic voting if passed into law, could facilitate peaceful and smooth conduct of elections in Edo and Ondo is still waiting for executive assent. Equally is the Petroleum Industry Bill, (PIB), which would have, if revisited, protected the interest of host communities and thus allow Nigerian People to own artisanal and modular refineries waiting for presidential assent. Also jettisoned is the confab report of 2014 which for the first time saw Nigerian People come to renegotiate British terms. Why do the executive together with its legislative agents ignore more vitally pressing issues to chase what has been rejected”.