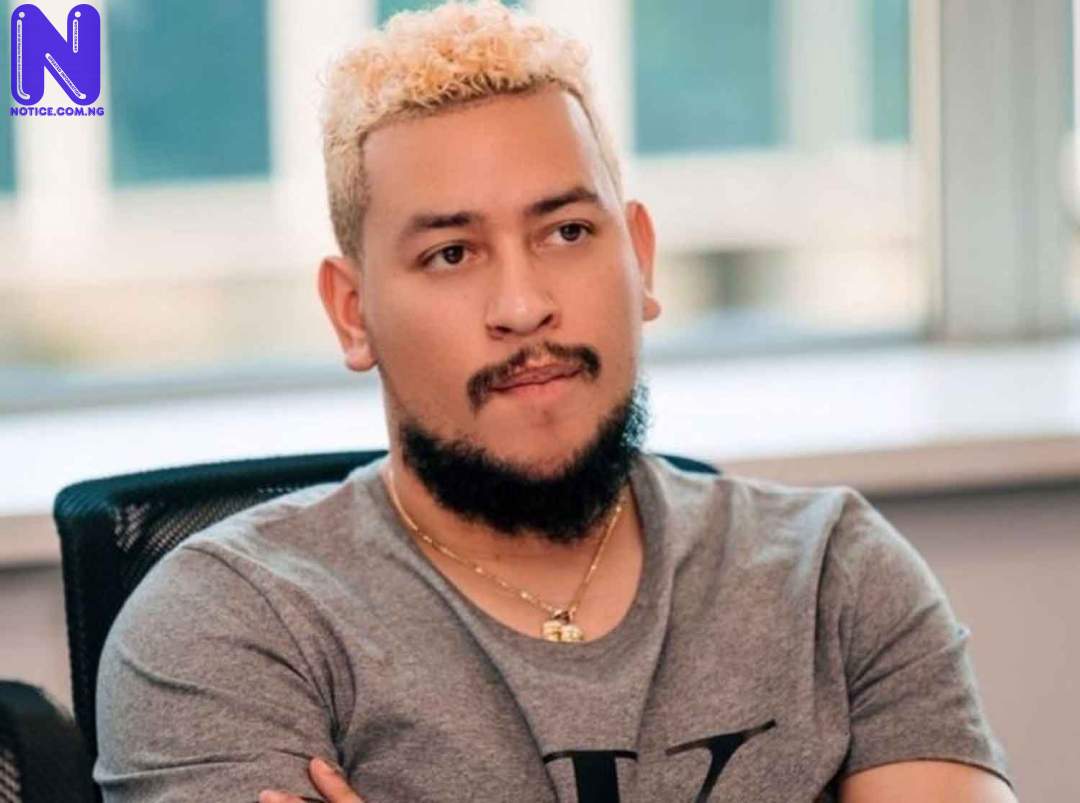 South African rapper, AKA, has issued a public statement in response to reports of alleged "violence and drugs" in his relationship with his late fiancÃ©e Nelli Tembe.

Recall that Nelli died on April 11 after apparently falling from the 10th floor of the Pepperclub hotel in Cape Town.

Her death is still being investigated by the Police.

Following her death, News24 on Saturday released images where "AKA can be seen using his hands to violently break down a wooden door in a bid to get to his late fiancÃ©e in what seemed like an attack.

The Publication revealed that a close friend of Tembe, who spoke in a police statement said Nelli Tembe, who engaged to Kiernan ‘AKA’ Forbes, was a victim of severe violence at the hands of AKA.

"Nelli was on numerous occasions physically and emotionally abused by AKA.

"My beloved friend was a victim of gender-based violence (GBV). As women, we are too quiet about the abuse that is happening behind closed doors.

"We must speak out! I am today speaking out," the statement read in part.

She further revealed that her late friend sent her the video of the attacks she witnessed in the hands of the rapper.

However, AKA while reacting to the allegations in a statement on Twitter, described his relationship with Tembe as “beautiful, yet challenging.

He also said he would not be drawn into exposing their troubles as a couple to defend himself against "one-sided views".

The rapper also slammed allegations that “drug use and incidents of violence” plagued the couple’s relationship, labelling the reports an "attempt to disparage his name and Nelli’s character".

"What makes it even sadder is the knowledge that some of the people, she and I loved and entrusted with our deepest troubles, are now using those as weapons to set a negative narrative on my character.

"I am a passionate and emotional person. What I will not do and stand for is watching people attempt to disparage my name and, importantly, Nelli’s to suit a narrative we both never signed up for," AKA said.