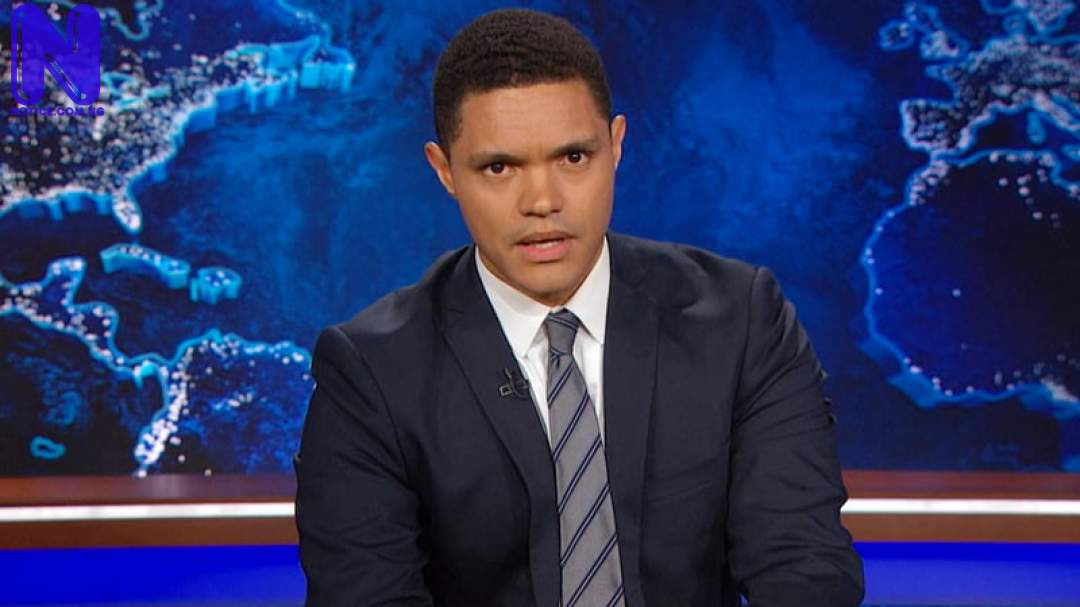 South African comedian and television host, Trevor Noah, has announced his departure from “The Daily Show” seven years after he took over the programme from Jon Stewart.

While expressing his gratitude to his viewers and colleagues, Noah said, "My time is up.”

The 38-year-old comedian, political commentator and TV host, who took over the program from Jon Stewart in 2015 has won various awards including the Primetime Emmy award.

In 2017 he was named one of the 35 most powerful people in New York Media and one of the hundred most influential people in the world by Time magazine in 2018.

DO YOU KNOW >>> More details of how Sammie Okposo died revealed