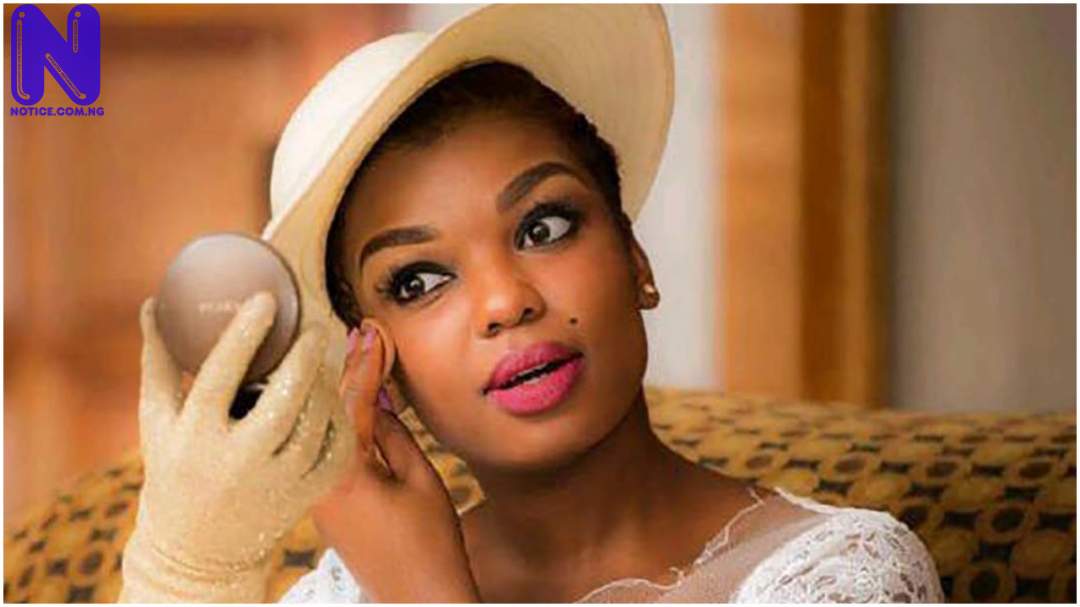 Popular South African actress, Thandeka Mdeliswa has ben been shot dead at her family home in Evander, Mpumalanga in South Africa.
The actress, popularly known for her starring role as Khanya in the SABC 1 drama series Ikani, got shot after she waded into a heated argument her older brother has with two men at their family home.
The argument got violent as one of the men grabbed his friend’s gun and shot the actress.
The two men immediately fled the scene as Mdeliswa was quickly airlifted to Steve Biko Academic Hospital in Pretoria where she died on Saturday September 5.
Her family in a statement confirmed her death adding that:
“Her condition was critical but stable. She passed on in the morning of September 6th.
“The circumstances surrounding her death are still under investigation by SAPS.”
“The brutality which was inflicted on our daughter us left us deeply hurt. This is another incidence of violence against women,” the statement read in part.
The police in a statement confirmed that the owner of the hub has been identified, however no suspects arrested yet.
“We are currently investigating the incident but have not arrested anyone. Yesterday, we brought the owner of the gun to book and we were advised to get the person who pulled the trigger,” the police said.
The police urged anyone with information to approach the Evander Police Station or any police station around.