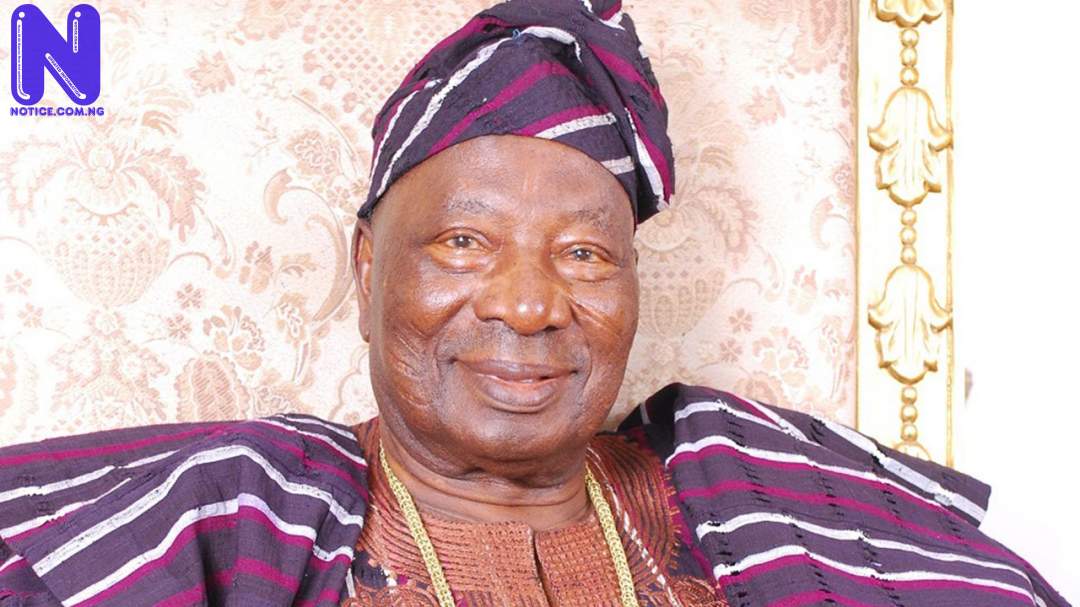 Oba Oladunni Oyewunmi, the Soun of Ogbomoso, has denied reports that deaths were recorded during an attack on his palace on Sunday
The monarch in a statement by Mr Toyin Ajamu, his Principal Secretary, on Monday in Ibadan, described the reports of deaths in the palace as misleading and false.
Press had reported that the palace was attacked on Sunday by suspected hoodlums.
Reacting, Oyewunmi said the dead bodies being circulated on social media were brought into the palace by the hoodlums to cause confusion and justify the attack on the palace.
He further called on the appropriate authorities to investigate the incident and bring the perpetrators to book, to avert a reoccurrence
”Our attention has been drawn to a misleading and false report circulated on some media platforms that three protesters were feared dead during the Sunday attack on Soun’s palace in Ogbomoso.
“The attack was perpetrated by hoodlums, miscreants and thugs, who disguised as protesters against the Special Anti-Robbery Squad (SARS) leading to the wanton destruction of properties and vehicles at the palace.
“A chief among other palace officials also sustained injuries,’’ Ajamu said.
He said what transpired during the ugly incident was contrary to the malicious and biased reports being circulated on social media.
“We state categorically that despite the needless provocations and ill-treatment meted out to the royal household during the violent attack on the palace, the paramount ruler and his household did not retaliate.
“Kabiyesi, who was with his chiefs and subjects including the Minister of Youth and Sports Development, when the hoodlums invaded the palace, advised the palace staff to refrain from attacking the hoodlums.
“Hence, none of the miscreants and thugs were attacked by the palace household but rather a chief, who was pelted with stones by the hoodlums sustained serious injuries,’’ Ajamu.
“We are by this medium advising the general public to disregard the fake news being circulated that some persons were feared dead in the palace during the unwarranted attack.
“The palace hereby admonishes media practitioners to get their facts right when reporting sensitive issues such as this ugly incident,’’ Ajamu said.