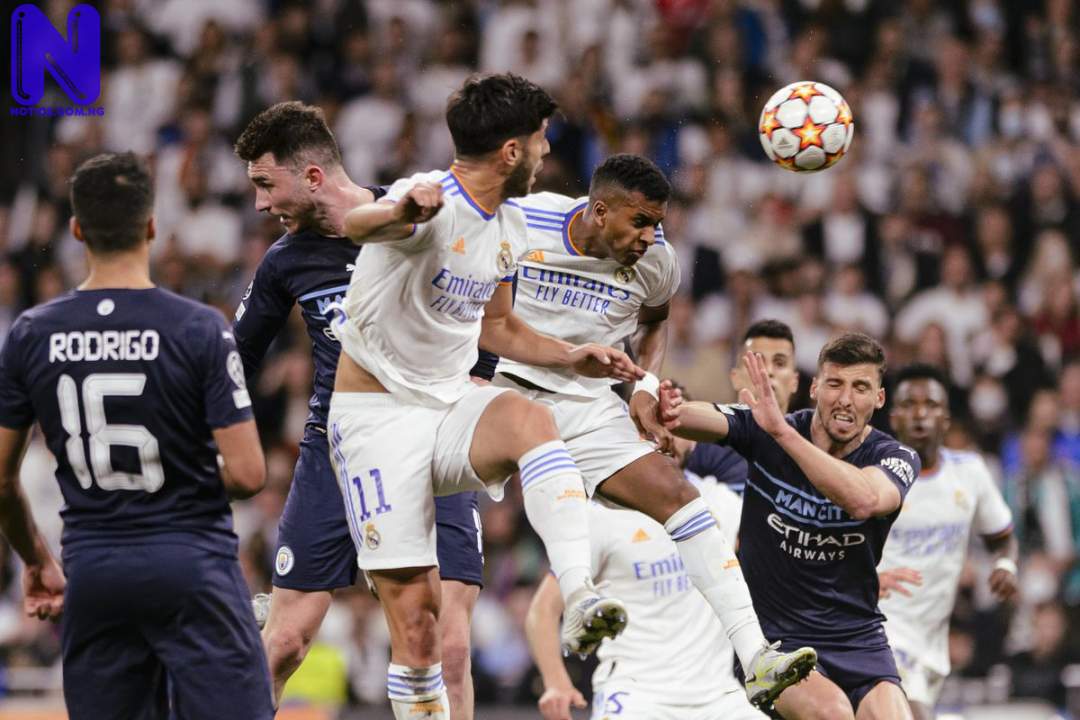 Real Madrid manager, Carlo Ancelotti has admitted there’s been “something strange” about their progression to the Champions League final.

Los Blancos produced another comeback in their 3-1 semi-final second leg win over Manchester City on Wednesday.

Riyad Mahrez scored in the 73rd minute to put City 5-3 up in the tie, but Rodrygo netted twice in two minutes and Karim Benzema converted an extra-time penalty, to ensure it is Madrid that will play Liverpool in Paris on May 28.

It’s the latest unlikely turnaround for the LaLiga champions, who had also trailed to Paris Saint-Germain in the round of 16 and Chelsea in the quarter-finals before rallying late to advance.

“Something strange has happened. We’ve had fantastic nights. We’ve played against very strong teams, teams seen as candidates to win the Champions League.

“The players never gave up. It’s special here. Nobody thought Real Madrid would play another final this year, and we’re there,” Ancelotti said.