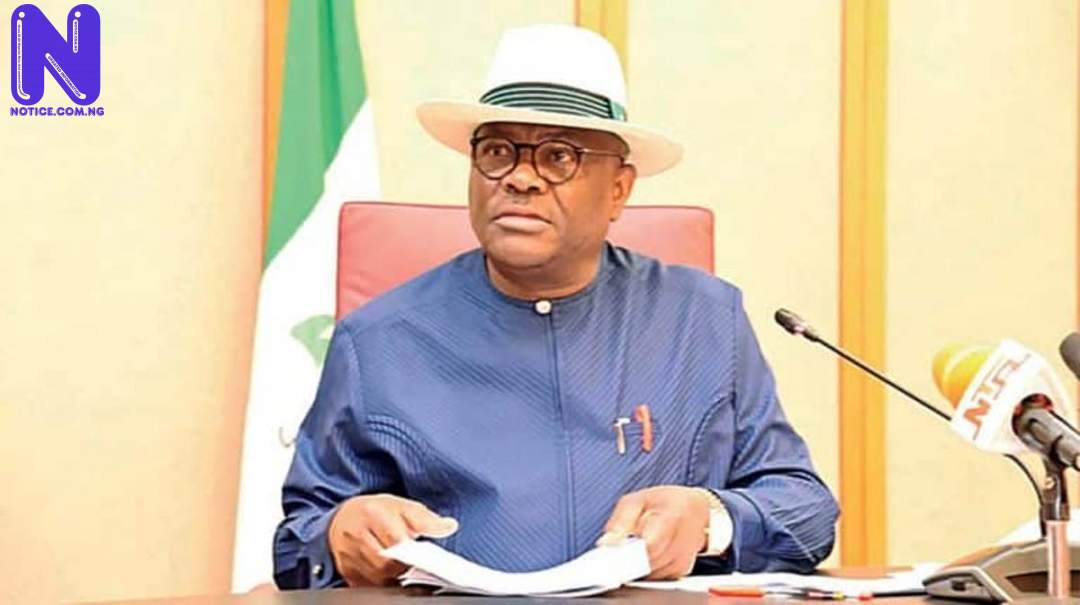 The Civil Liberties Organisations, CLO, Akwa Ibom State chapter, has said that some politicians in the state are trying to make political fortunes out of the Governor of Rivers State, Nyesom Wike’s statement on the Federal Government’s payment of 13 percent derivation funds to the Niger Delta states, including Akwa Ibom.

There has been tension in Akwa Ibom since Wike made the disclosure while commissioning a project in his state as politicians, mainly those in opposition parties, have been using it as a campaign tool.

First was the governorship candidate of the Young Progressives Party, YPP, in the state, Senator Bassey Akpan, who announced that the state government had received a N600 billion refund from the Federal Government, alleging that he was offered a part of the money as a bribe to shelve his gubernatorial ambition.

He claimed that Akwa Ibom had collected a total of N3 trillion but had nothing to show.

Also, his All Progressives Congress, APC, counterpart, Senator Ita Enang, said the state had collected N133.5 billion and has an outstanding of N277 billion to collect but had already discounted the fund at low rates in banks for ridiculous loans.

Those revelations have prompted many people in the state to begin to ask the government what it used the monies for even though the Commissioner for Finance, Linus Nkan, had said the total amount received was N186 billion in different tranches which had been used for infrastructural development in the state.

However, the CLO, in a press conference on Thursday, raised concern that the way politicians were going about Wike’s statement could fuel unrest and derail the course of governance, peace and security in the state, urging them not to allow the controversy to degenerate to violence in the state.

In a statement jointly signed by the Chairman and the Secretary, Otuekong Franklyn Isong and Barr Christopher Ekpo, respectively, the group warned that if politicians do not stop heating up the polity over the 13 percent derivation issues, it could result in a repeat of the 2011 pre-election violence which led to a loss of lives and properties.

The group expressed worry that some politicians were deliberate in dishing out misinformation and misrepresentation of the fact on the issue.

The statement in parts, “CLO observes with dismay that some politicians in the State are attempting to make political capital out of the statement credited to Governor Nyesom Wike of Rivers State on the 13% Derivation Funds arrears refunded to the State by the Federal Government through deliberate misinformation and misrepresentation of the fact in issue in a manner that is capable of fuelling unrest and derailing the course of governance, peace and security in the State.

“We wish to reiterate our earlier advisory to politicians in Akwa Ibom State that they should not allow their political ambitions to becloud their reasoning or tend them towards creating unease or tension in the State.

“CLO is disturbed by the tension that the issue of 13% Derivation Fund arrears refund is being used to create. Particularly worrisome is the resort by certain politicians to heat up the polity with incendiary and inciting statements.

“We therefore caution against any situation that can lead to a re-enactment of the 2011 pre/post electoral violence recorded in the State in which several lives were lost and properties worth hundreds of millions of Naira were destroyed.”