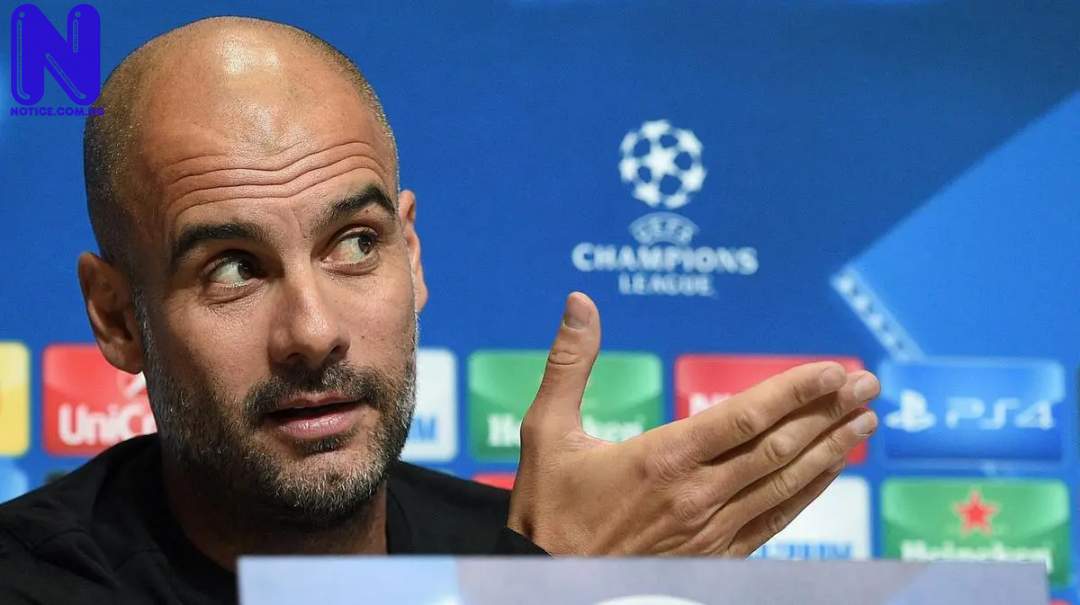 Manchester City manager, Pep Guardiola, was not a satisfied man despite their 6-3 victory over Manchester United on Sunday.

Speaking to Sky Sports after the match at the Etihad, Guardiola admitted “some players were not good today”.

Phil Foden and Erling Haaland both scored hat-tricks, while United scored three times in the second half through Anthony Martial (twice) and Antony.

“It was really good [in the first half]. We scored four goals and could have scored more. After half-time it was more difficult. It was a great victory, a great game, everyone was happy in the stadium and we enjoy it against our rivals. It was a good afternoon for us.

“In general it was really good how aggressive we were but of course when they have Bruno Fernandes and Christian Eriksen they have quality. We were aware of the spaces and our players up front made the difference in the first half.

“We can win or lose but there are many things we can do better. Some players were not good today so they have to improve,” Guardiola said.