Some people have abused my trust for them says Buhari laments - NDDC, EFCC 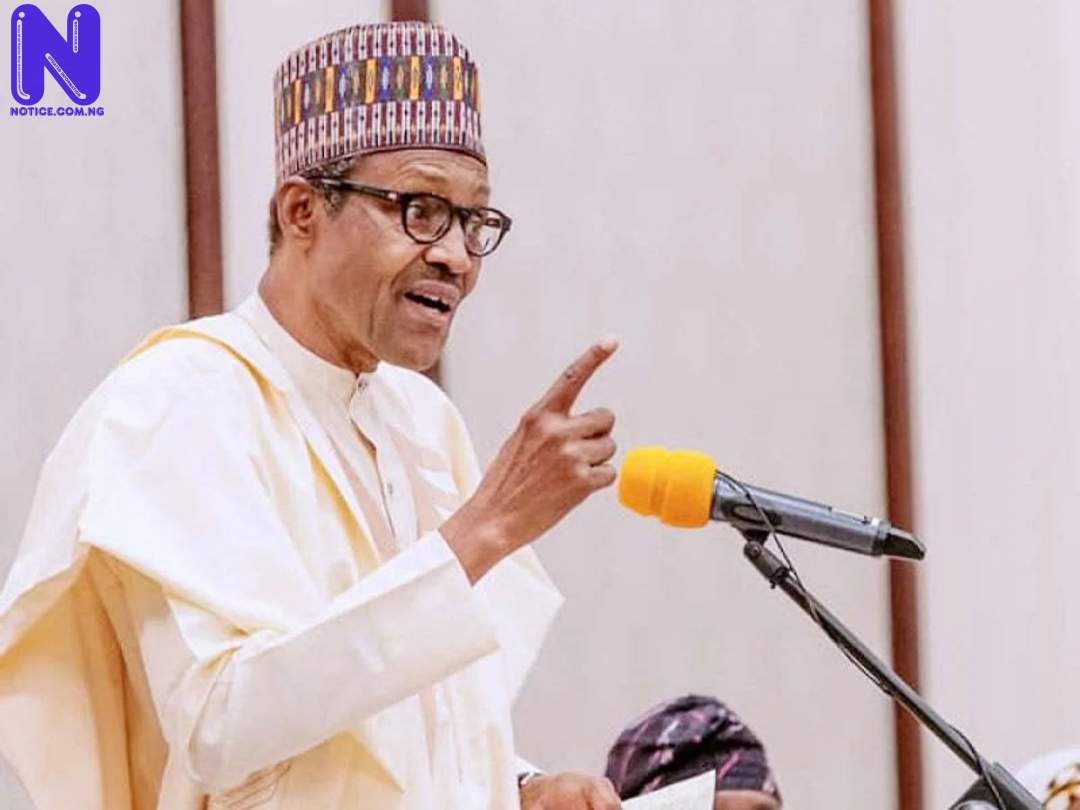 President Muhammadu Buhari has said that some of his appointees have abused the trust he had for them.
Buhari spoke on Friday in Abuja after a Sallah service.
The President was responding to a question from press men about the recent corruption allegations arising from the Economic and Financial Crimes Commission (EFCC) and the Niger Delta Development Commission (NDDC).
“There has been an abuse of trust by people trusted by the previous administration and this administration,” Buhari said.
The question was about how he felt about the recent developments.
“A number of assets have been recovered and some money; but we have introduced TSA, Treasury Single Account, where all the money are taken.
“I said assets should be sold and the money put into TSA so the money can be identified at any level. And I will see who will come after us and take it back again to those who misappropriate public funds.”
Recall that Buhari had suspended Ibrahim Magu as the Acting Chairman of the EFCC
Magu was suspended in July after corruption charges were brought against him by the Office of the Attorney General of the Federation and Minister Justice.
Also the House of Representatives publicly investigated financial misappropriation at the NDDC concerning a plethora of drama with calls being made for the sack of the Minister of Niger Delta Affairs, Senator Godswill Akpabio.