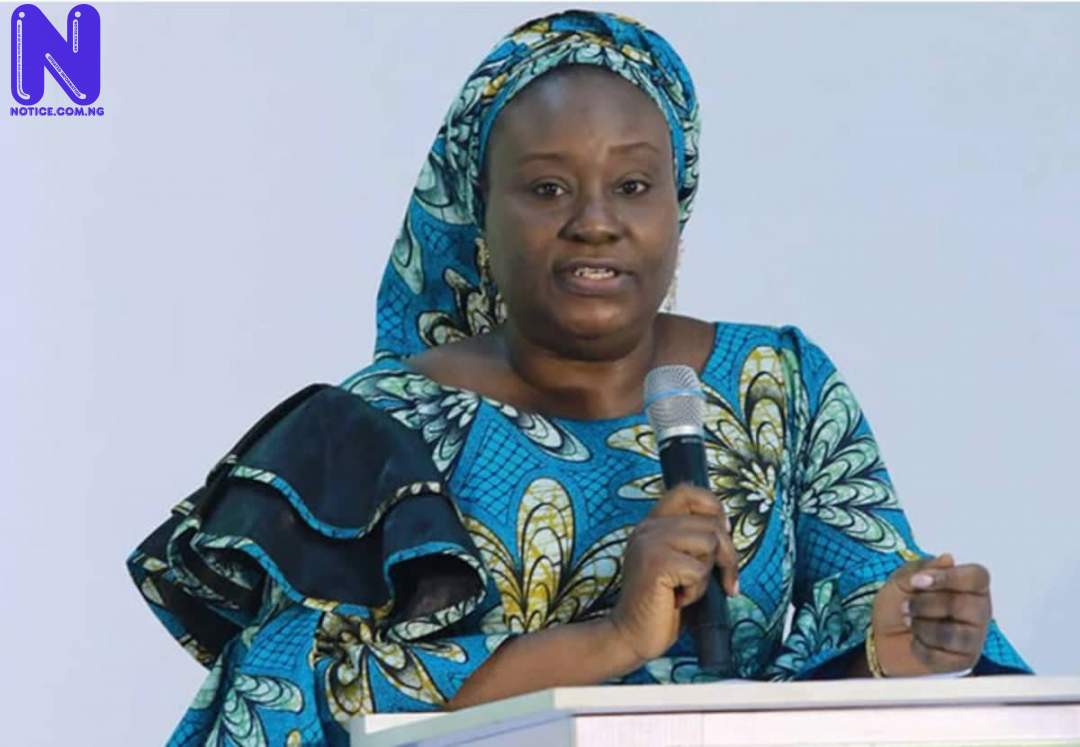 Folasade Yemi-Esan, Head of the Civil Service of the Federation has revealed that some directors don’t know how to use computers.

Yemi-Esan gave the assurance in a chat with reporters on Wednesday in Abuja.

She responded to the controversy surrounding the examination and appointment of the officials.

Yemi-Esan maintained that their selection and appointments were strictly based on merit.

She said there were no malpractices as alleged in some quarters, adding that "there are no preferred candidates".

The HOS disclosed that some directors complained about computer-based tests because they were unable to operate computers.

Yemi-Esan said her office set questions one day to the examinations without the candidates or examiners’ knowledge.

"If the permanent secretaries who are supposed to lead the digitisation process don't know how to operate computers, how can we not say that the public service is confused.

"How are they going to lead by example? That is the first thing”, she quipped.

On the non-application of civil service rules by some Ministries, Departments and Agencies, Yemi-Esan urged any one affected to send a petition to her office.

"We don't know the details of what is happening in parastatals and agencies except our attention is called to it”, she said.