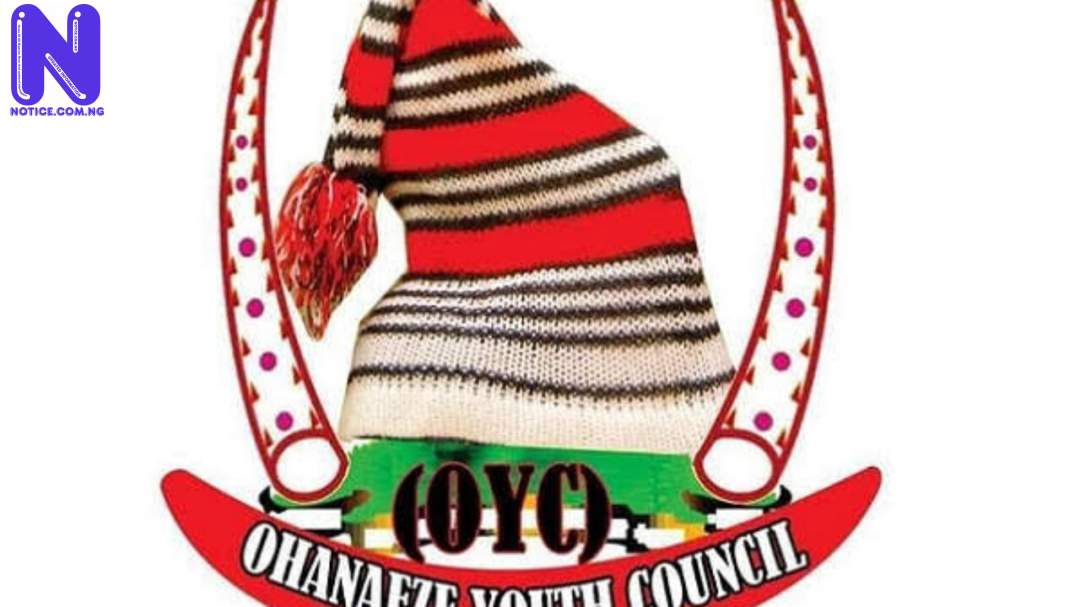 Soludo had in the viral statement declared that Obi was merely playing games and would not get anywhere near the presidential seat.https://Notice.Com.Ng.ng/2022/11/14/2023-obi-cant-win-hes-playing-game-soludo/

Many persons and groups have since then come hard on the Governor, with impeachment threats being dangled on him.

But in a press statement issued on Tuesday, the National President of OYC Worldwide, Mazi Okwu Nnabuike said Soludo should be left alone.

Okwu, who said Peter Obi's candidacy should not be reduced into an Igbo project, said Soludo reserved the right to support any candidate of his choice.

He said, "We want to say that the reactions that Soludo's statement has generated are worrisome and needles too. It has gotten to the point that some people are talking of impeachment while others are threatening to dump refuse at the Government House.

"At this point, we say that enough is enough. Peter Obi's candidacy is not an Igbo project as the people have never met anywhere as a group to take a stand one way or the other. Under such a circumstance, people have the right to support any candidate of their choice and that is exactly what Soludo has done.

"In the South-West, the Afenifere endorsed Peter Obi despite the fact that their son Asiwaju Bola Ahmed Tinubu is in the race, yet nobody has abused them. It is a matter of choice.

"People should also not forget that Soludo belongs to another party, APGA, with candidates for various positions. How then will he abandon them and begin to market candidates of another political party.

"Having said this, we ask that all manner of attacks on Professor Soludo should stop. Nobody had the monopoly of such shenanigans. Nobody can chase him out of the Government House merely because he exercised his rights."

The group urged Soludo to move on unperturbed as he had not committed any crime.