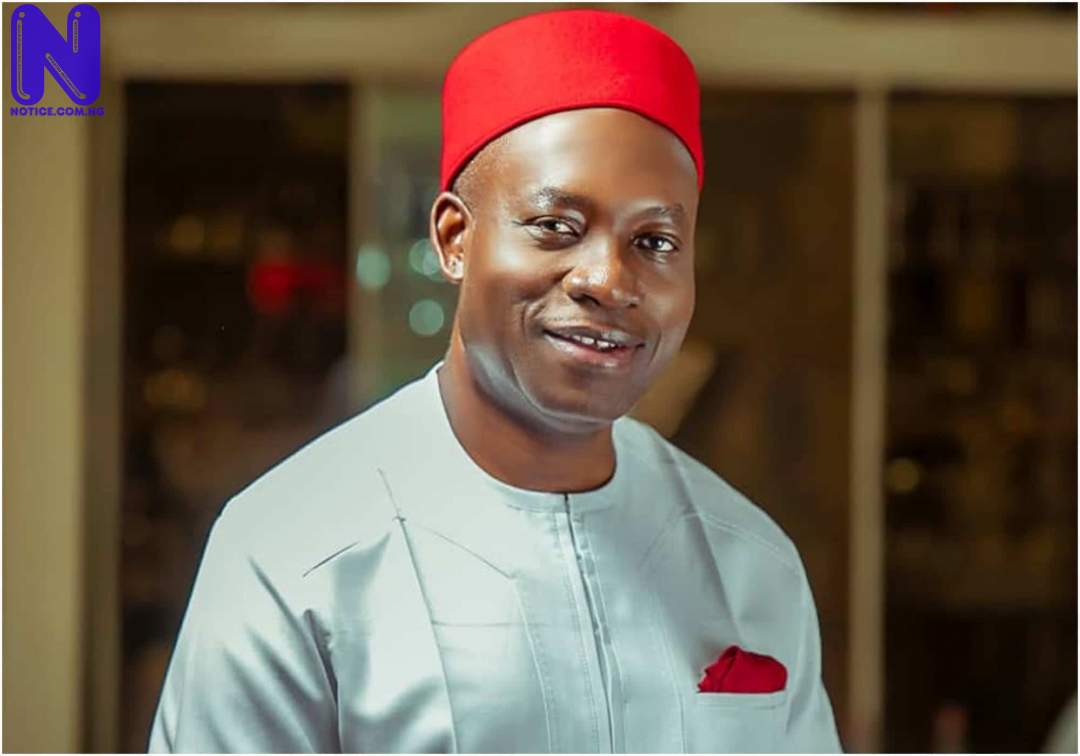 The governor stated this yesterday during a meeting of UNICEF officials with stakeholders of flood-affected areas, for the implementation of the post-flood intervention in Ayamelum, Anambra East and Anambra West local government areas.

Prof Soludo who was represented at the meeting by the Commissioner for Power and Water Resources, Julius Chukwuemeka said Anambra had been collaborating with UNICEF in different sectors and in the Ministry of Power and Water Resource through the Anambra State Rural Water Supply and Sanitation Agency (RUWASSA) since the past administrations.

“This collaboration is evident in the activities of the Water Supply and Sanitation Sector Reform Program (WSSSRP) I and II. The WSSSRP II ended in 2019.

“The WASH programme also works on long-term preventive and control measures for improving health, reducing poverty, and improving socio-economic development as well as responding to global emergencies and outbreaks of life-threatening illnesses.”

Some of the participants at the meeting told pathetic stories of their experiences during the flood.

The transition committee chairman of Anambra West, Mr Felix Ikechi, described the impact of the flood in his area as devastating.

“Eight persons, including two children died during the flood in this local government area. I call for concerted efforts of both the stakeholders, donor agencies, individuals and governments in the rehabilitation of these flood victims,” he said.

He decried the attitude of some locals who resisted evacuation in the heat of the flood disaster in the area, stating that such attitudes did not help matters.

He expressed fear of possible post-flood disease outbreaks and famine and enjoined UNICEF and other organizations to intervene in those areas.

Speaking, the Water, Sanitation and Hygiene (WASH) consultant supporting the WASH section of UNICEF (Enugu office), Andy Nwanze, said the joint meeting with the stakeholders was to collect data that would help in planning for UNICEF intervention in the circumstances.

He said from next Monday, UNICEF would move into the affected communities for an assessment of the damages done by the flood.