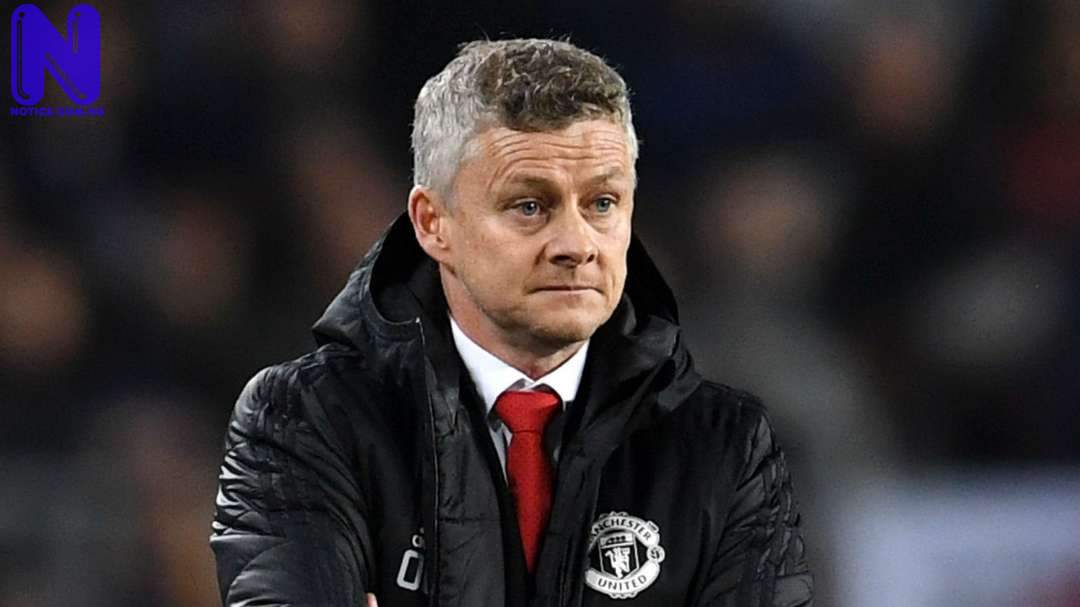 Manchester United manager, Ole Gunnar Solskjaer, has told his squad that he is facing the sack, if they lose their next two matches against Tottenham and Manchester City, the UK Sun reports.

United are already eight points behind fourth-placed Chelsea in the Premier League.

Solskjaer goes into the next two fixtures, following a 2-2 draw at home with Aston Villa on Sunday.

The Norwegian is under pressure, especially with Mauricio Pochettino now available.

“Ole was a little bit emotional and told them that if they don’t get two results this week, he could be gone.

“Ole told the players all his and their focus now has to go straight to the Spurs game.

“He was not being critical of Jose in any way but made it clear to the players just how much their old boss will want to win,” a source claimed.