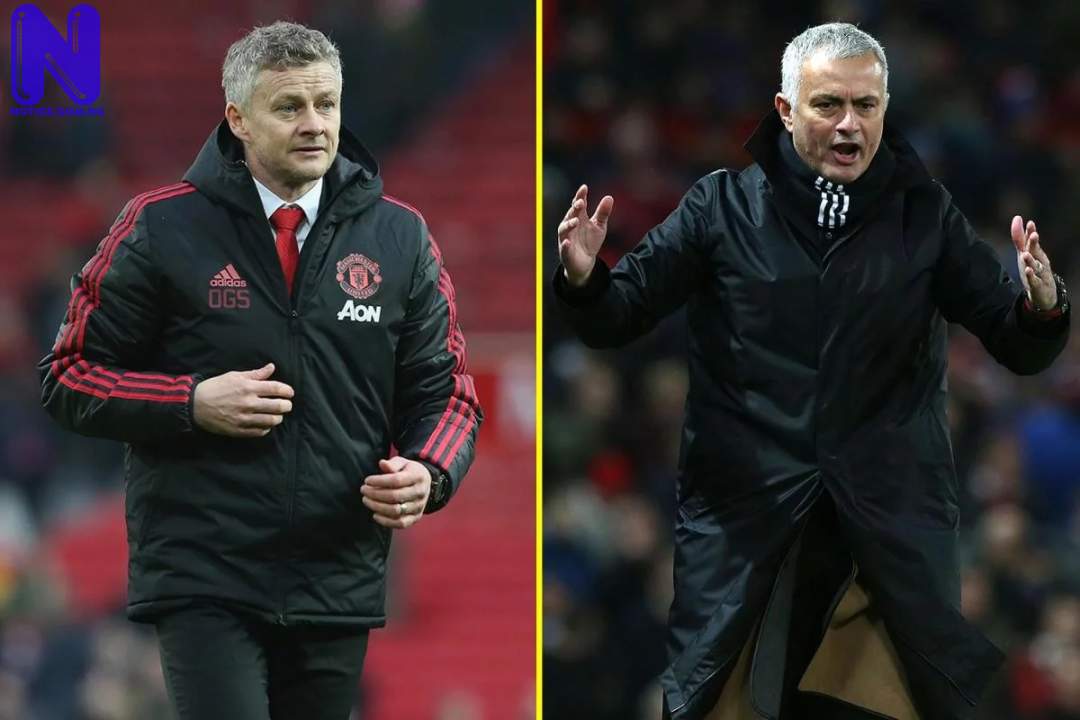 Manchester United boss, Ole Gunnar Solskjaer, has hit back at Jose Mourinho as the verbal spat between both managers continues.
Solskjaer took a swipe at Mourinho, after the Tottenham boss complained about the dimensions of the goalposts for his side’s Europa League win over Macedonian side Shkendija.
Mourinho responded by taunting Solskjaer over United’s perceived reliance on penalties, suggesting his successor at Old Trafford would like the 18-yard box to be extended to 22 yards.
Solskjaer could not resist a further cheeky dig, after Spurs got a bye into the fourth round of the Carabao Cup when Leyton Orient could not play, because of an outbreak of coronavirus.
When asked about progress in the EFL Cup, Solskjaer told a press conference on Tuesday: “It depends how you want to get there.
“You’ve got teams getting there, even without playing, even to this round!”