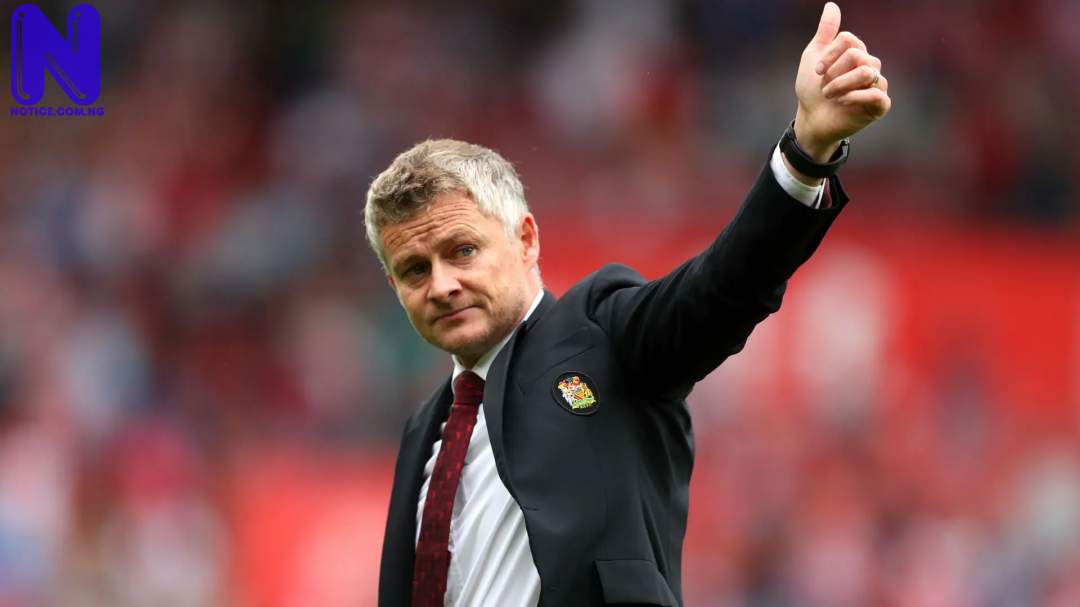 Manchester United boss, Ole Gunnar Solskjaer, has singled out winger, Daniel James, for praise following the Red Devils’ Premier League 6-2 win over Leeds United on Sunday.
Solskjaer said James, who was handed a start, was quick and sharp against Leeds United.
Goals from Scott McTominay (2), Bruno Fernandes (2), Daniel James (1) and Victor Lindelof (1) gave Man United all three points against Leeds.
Liam Cooper and Stuart Dallas scored two consolation goals for Marco Bielsa’s men at Old Trafford.
“I think you saw what he [ Daniel James] did for us today, of course,” Solskjaer told Sky Sports.
“Starting off on the front foot, he’s so quick and sharp.
“For me, I don’t know if it’s inside or outside, but it’s either a penalty or a free-kick for Dan [James] when he gets his arm, and he gets a yellow card for diving.”
“That’s shocking refereeing.” He added.
“He’s been biding his time, been patient, been working hard and he’s still as fit as a fiddle, and I was very, very pleased for him.”
Man United’s next match is against Everton in the Carabao Cup on Wednesday.