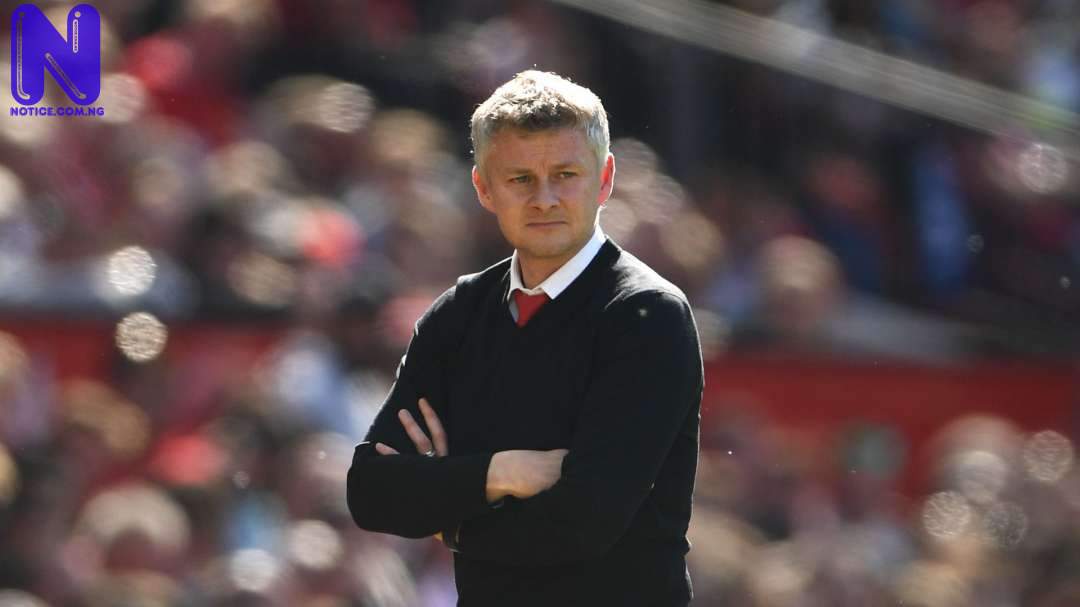 It was their third defeat of the season after eight fixtures.

Solskjaer, speaking to Sky Sports afterwards, said he has not seen a sloppier United side since he took charge.

“We’re disappointed. We did lack quite a few key players but that’s no excuse. The players worked hard and ran their socks off but at the moment we’re in a place we’re not used to.

“Some of the boys lack a little bit of composure and we don’t create enough chances to win a game of football. They stay together as a team but we don’t create.

“Luckily for us it’s now the international break. We get time to evaluate what’s gone on over these eight games. We will sit down, hopefully we’ll get a few players back.

“It’s my responsibility. I need to sort their heads out. Young boys lacking confidence says they need some help from experienced players and staff.

“They’re human and they want to do well. They need to see the results of their hard work and we’re not getting those results so that’s going to affect them.

“The first half was the sloppiest we’ve been. In the second half we dominated but we didn’t create.

“We’ve not changed a lot. We’ve played the same way and stuck to our principles. The players are working hard. We’ve had six out from the Chelsea game and that’s going to affect results. But we’ll work hard and get the quality back,” Solskjaer said.