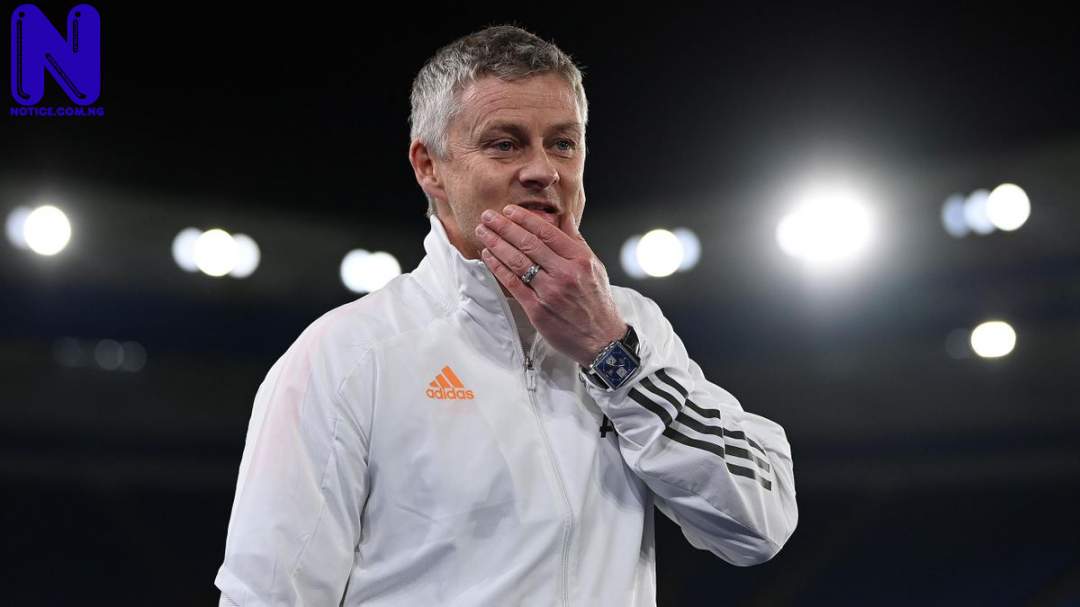 Manchester United manager, Ole Gunnar Solskjaer has said Cristiano Ronaldo will play centre-forward on his return to the club.

Ronaldo will wrap up his move back to Old Trafford this week after medicals and getting a visa.

Solskjaer has said he wants the 36-year-old “in the box scoring goals”.

Having played as a winger and a striker during his historic career, many pundits have wondered how he will fit into United’s current squad.

Speaking after their 1-0 win at Wolves, Solskjaer said: "Cristiano has evolved as a player.

"He used to play wide right, wide left, up front. But he's more of a centre-forward for me at the moment. Definitely.

"But there'll be games where we play two up front and three up front. But I want him in the box. I want him scoring goals."