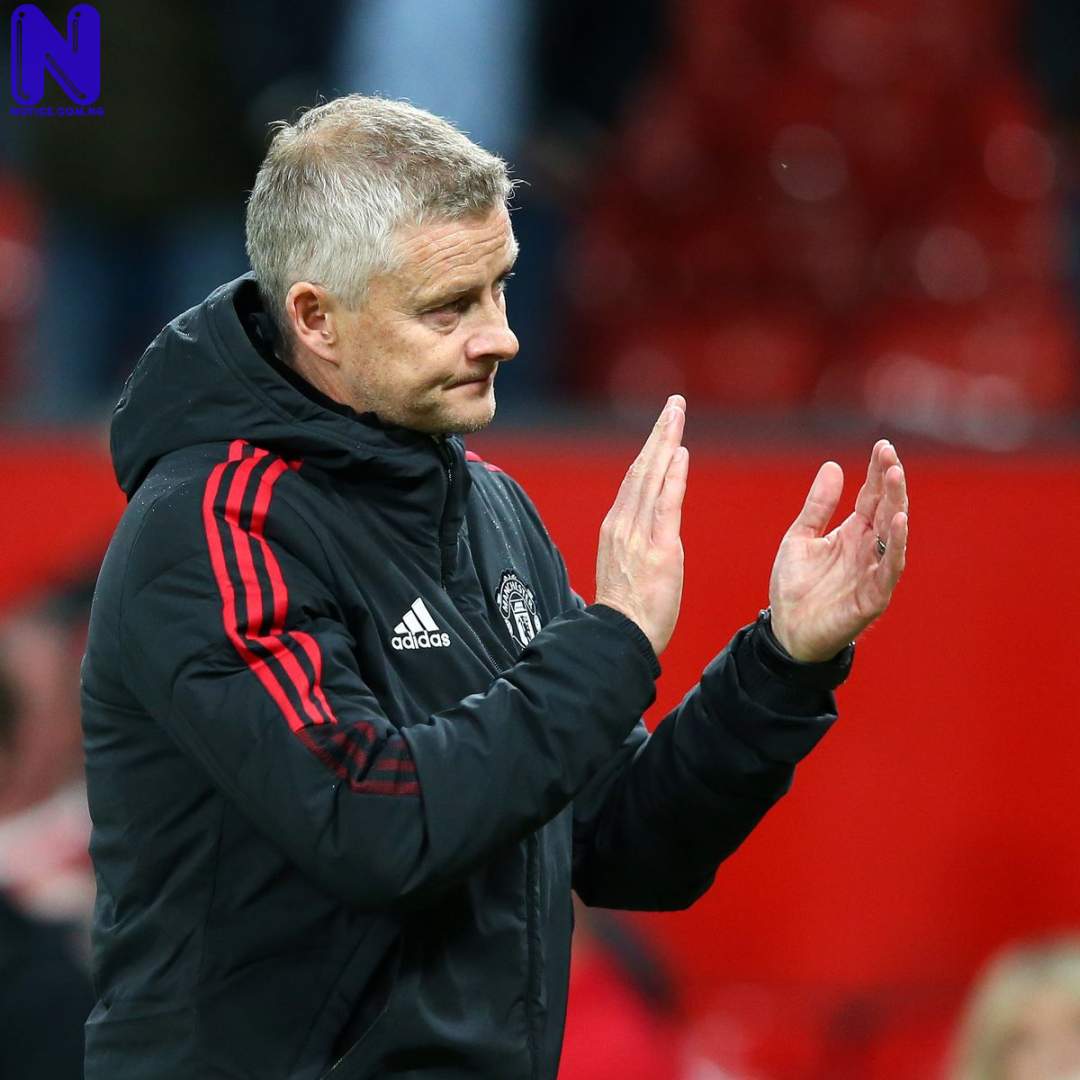 It was the first time the Norwegian has been spotted after he was sacked as manager in December.

DO YOU KNOW >>> Collins to join Cardiff City on free transfer

Karna found the back of the net as her father watched on in a 5-0 cup thrashing of Aston Villa at Altrincham’s J Davidson Stadium.

Solskjaer was pictured with Maria Edwards, who also got on the scoresheet during the victory, after the match.

United’s U-21 side have now progressed to the next round of the WSL Academy Cup.

Solskjaer’s teenage daughter, born in 2003, has been in fine form for United’s Under-21s side this season, scoring 13 goals in 12 matches so far this season.

Karna, a striker like her father, joined the women’s academy at United in 2019. She played for local sides in Norway while he was manager of Molde and moved to England when he took charge at Old Trafford in 2018.