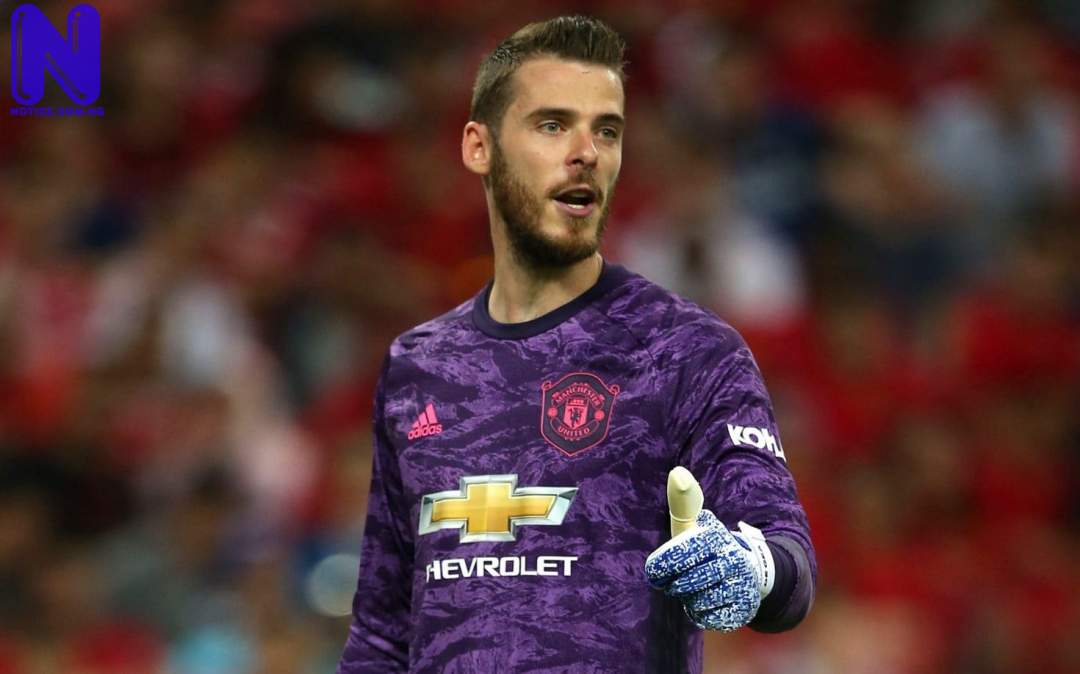 Manchester United manager, Ole Gunnar Solskjaer, has described David Dea as one of the best goalkeepers in the world.

Solskjaer stated this while expressing his happiness at the news that the Spain international has signed a new deal at the club.

De Gea had on Monday signed a new deal with Man United that will keep him at Old Trafford until June 2023.

“I am delighted that David has committed his long-term future to the club. Over recent years, David has proved himself to be the best in the world and a vital part of our plans as we look to take Manchester United back to where it belongs. David is a fantastic person and his outstanding quality provides the perfect base to our defence,” Solskjaer told Man United’s official website.

“Over his time here, David has really understood the values of playing for Manchester United and now represents everything you want in a goalkeeper. As a player he is still hugely determined and hungry to achieve more. We all look forward to working together to meet those ambitions over the coming years.”