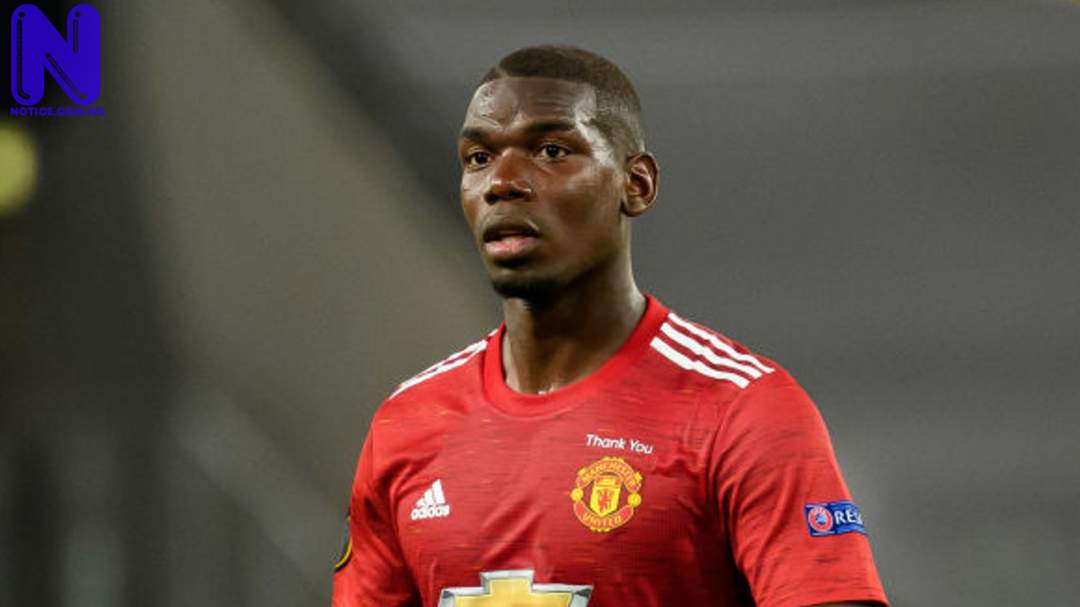 Manchester United boss, Ole Gunnar Solskjaer has opened up on midfielder, Paul Pogba rejecting a new contract at the club in a bid to join Paris Saint-Germain.

Solskjaer also expressed confidence that Pogba will be part of his Man United squad next season.

He said this while reacting to reports that the France international has rejected a new deal at the club because he wants to join PSG.

Pogba, whose current deal with Man United will expire next summer, has been linked with a move away from Old Trafford to join PSG.

But Solskjaer has now described the report as ‘speculations’.

Asked if Pogba has rejected a contract and whether Man United will need to sell him, Solskjaer told reporters following the Red Devils’ pre-season 4-2 defeat against QPR on Saturday: “There are always speculations about Paul.

“The talks between the club and Paul’s representatives, I am not in the detail of every single one of them, so I have got nothing to say really about that.