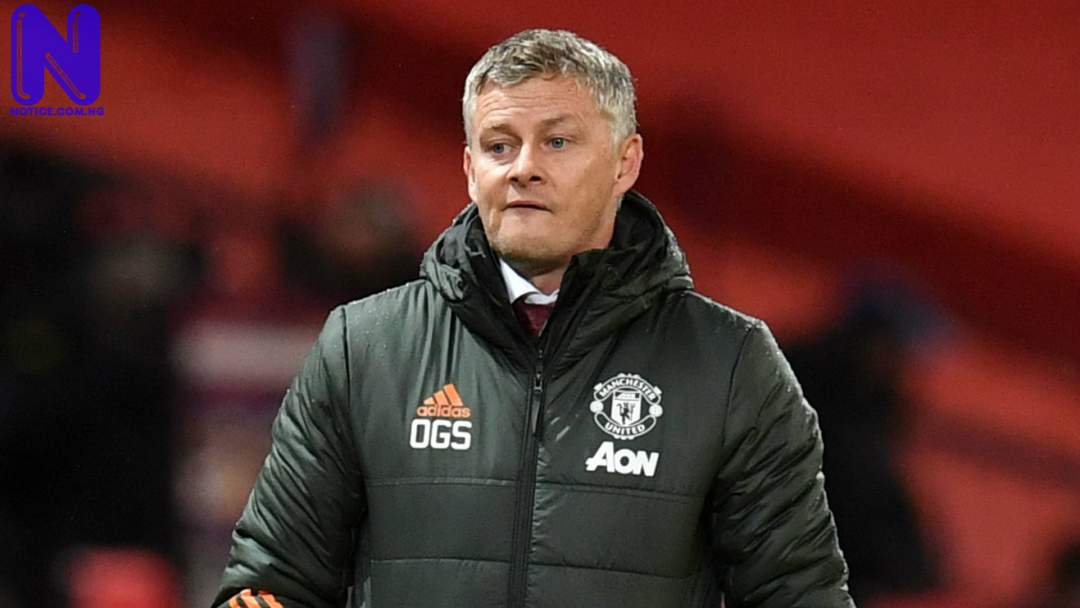 Solskjaer said this on Friday during his pre-match press conference.

Man United head to the game following a 1-1 draw with Southampton in their last Premier League clash, while Wolves lost 1-0 against Tottenham.

“We are still missing Scott, who had surgery this week,” Solskjaer said as quoted by Man United’s official website.

“Marcus, Alex, Dean Henderson, they are not ready. But, apart from that, we have a fit squad ready to fight for points [against Wolves].

“Scott has had surgery and he couldn’t carry on. We tried to manage it and get him through without surgery but we couldn’t and, in the end, it was too sore for him. By the end of the Southampton game, when he came in, that was the decision.”

The kick-off time for Wolves versus Man United is 4.30 pm.