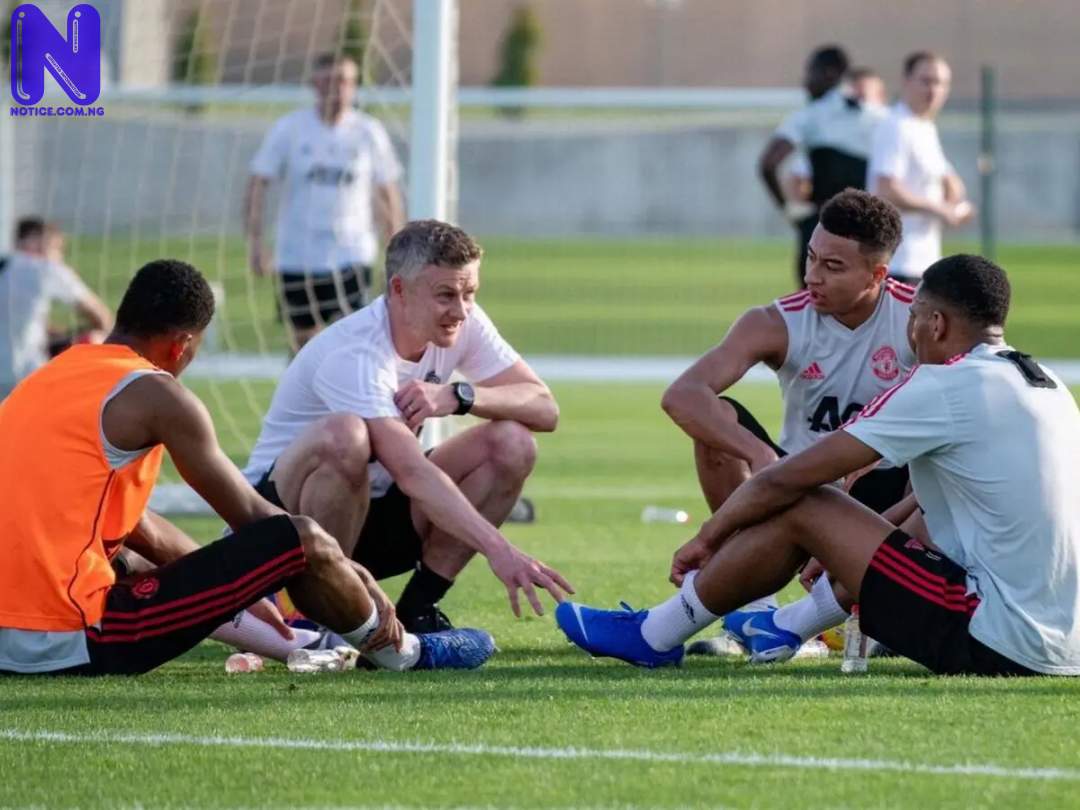 Manchester United manager, Ole Gunnar Solskjaer will be without three of his key players for the return leg of their Europa League quarter-finals clash against Granada next week
United won the first leg 2-0 in Spain with goals from Marcus Rashford and Bruno Fernandes but Solskjaer noted that it was “not a perfect night” after three bookings ruled out three players through suspension.
Manchester United look well set for a place in the semi-finals after goals in each half from Rashford and Fernandes secured a 2-0 victory against the Spanish side.
However, defender, Harry Maguire, Scott McTominay and Luke Shaw will not be available for next week’s return game after they all picked up bookings.
Speaking with BT Sport after the game, Solskjaer said he was happy with the ‘very good result’ but added that “It was not a perfect night.”
“We got three yellow cards and three suspensions. 2-0 is a very good result. We know how difficult it is to come to Spain. We’ve got to play well to get a result.”