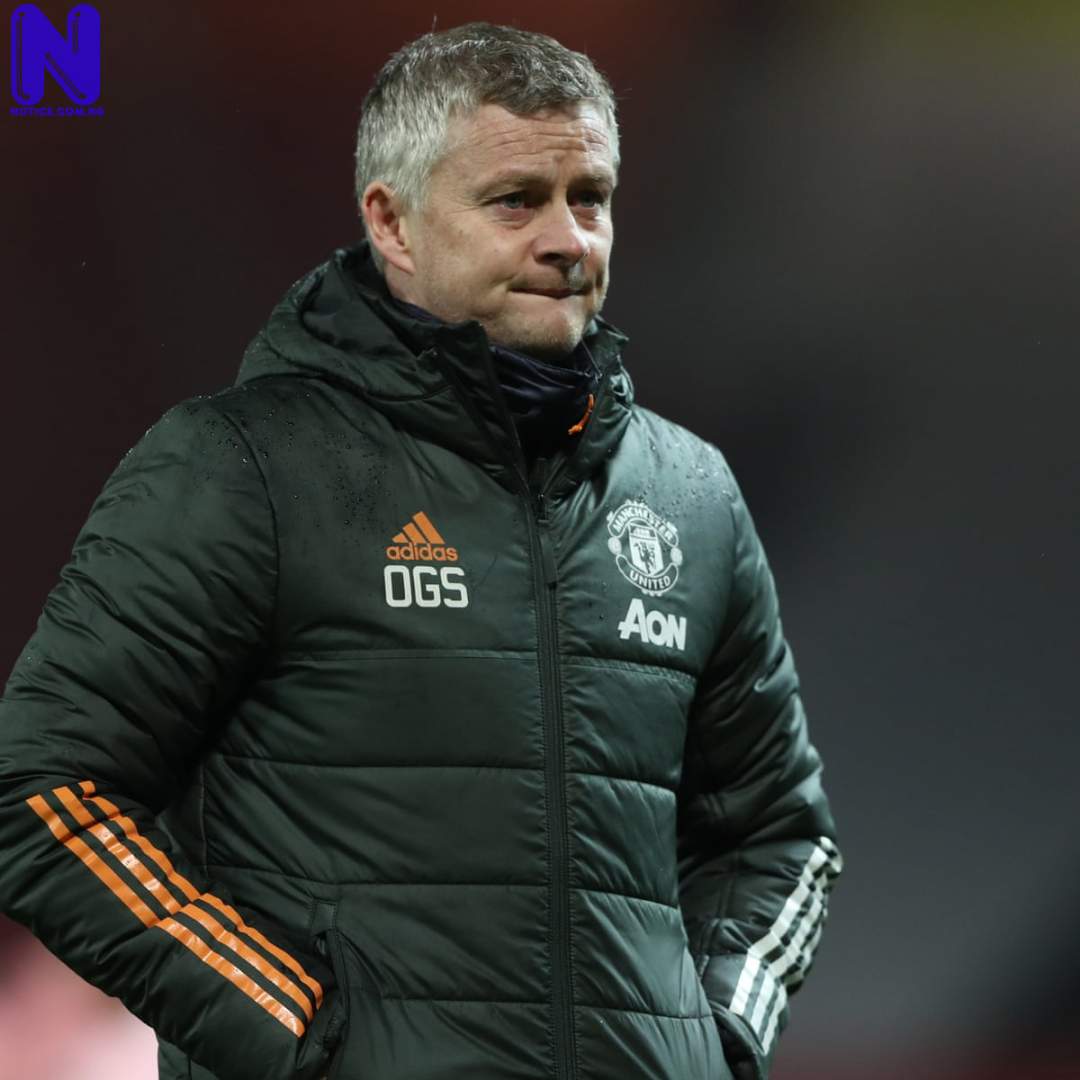 Manchester United manager, Ole Gunnar Solskjaer has warned Edinson Cavani and Fred not to stay away from the club for too long.

The Scot called on the two South American stars to put the club ahead of their countries, Uruguay and Brazil respectively.

Premier League announced early last week that clubs had ‘reluctantly but unanimously decided to not release players for World Cup qualifying matches which will be played in red-list countries.

According to United Kingdom’s current COVID-19 guidelines, anyone arriving from a country on the red-list must quarantine at a hotel for 10 days.

Should Cavani and Fred travel for the matches with their national sides, both players would be forced to quarantine and would miss at least two of Manchester United league games in September.

And Solskjaer pointed out that staying in the hotel for 10 to 14 days would make the players lose their match fitness during their quarantine period.

“I don't want to be the manager who always moans, but it's a fact that if you have to have 10 days in a hotel quarantining with no chance to train, no chance to keep your fitness up then you'll need another 10-14 days to get back up to fitness again and then you've got to fly again,' said Solskjaer during his press conference ahead of United clash with Wolves.

“We understand that there are rules and broader issues here, that's why we have to follow the rules and get on with it.

“I don't want to be the moaning one but if there was a choice for me, playing for Norway or playing for Man United, I know who my employer is.

“Yes, it's my country but the rules are as they are at the moment. Anyway, I'm not a player anymore.”