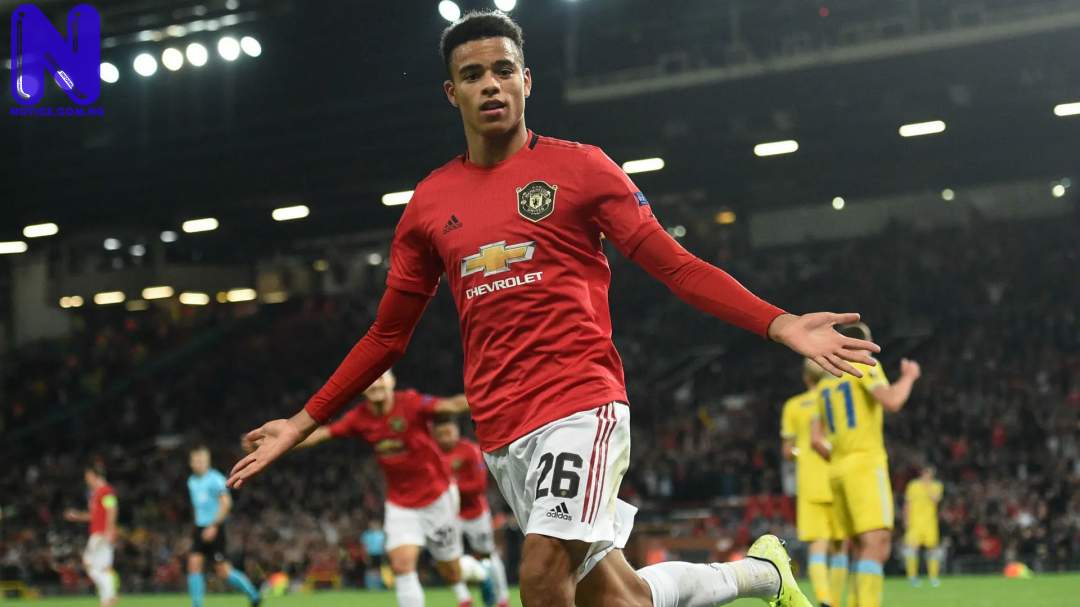 Manchester United manager, Ole Gunnar Solskjaer, has hailed forward, Mason Greenwood, after the 18-year-old scored a brace in the Red Devils’ Premier League 5-2 victory against Bournemouth on Saturday.
Solskjaer described Greenwood as a ‘fantastic goalscorer’, adding that he would give the England youngster more game time going forward.
Man United defeated Bournemouth at Old Trafford, thanks to goals from Mason Greenwood (2), Marcus Rashford (1), Anthony Martial (1), Bruno Fernandes (1).
Junior Stanislas and Joshua King did score for the visitors.
“He [Greenwood] is a fantastic goalscorer,” Solskjaer told BT Sport after the game.
“I have said it so many times. The moment he chose the goals, they were very important moments for us.
“He is a very, very talented boy and we will just nurture him and manage him as well as we can, and give him more and more minutes.”
Greenwood will now hope to continue his impressive display for Man United when they take on Aston Villa in their next Premier League fixture on Thursday.