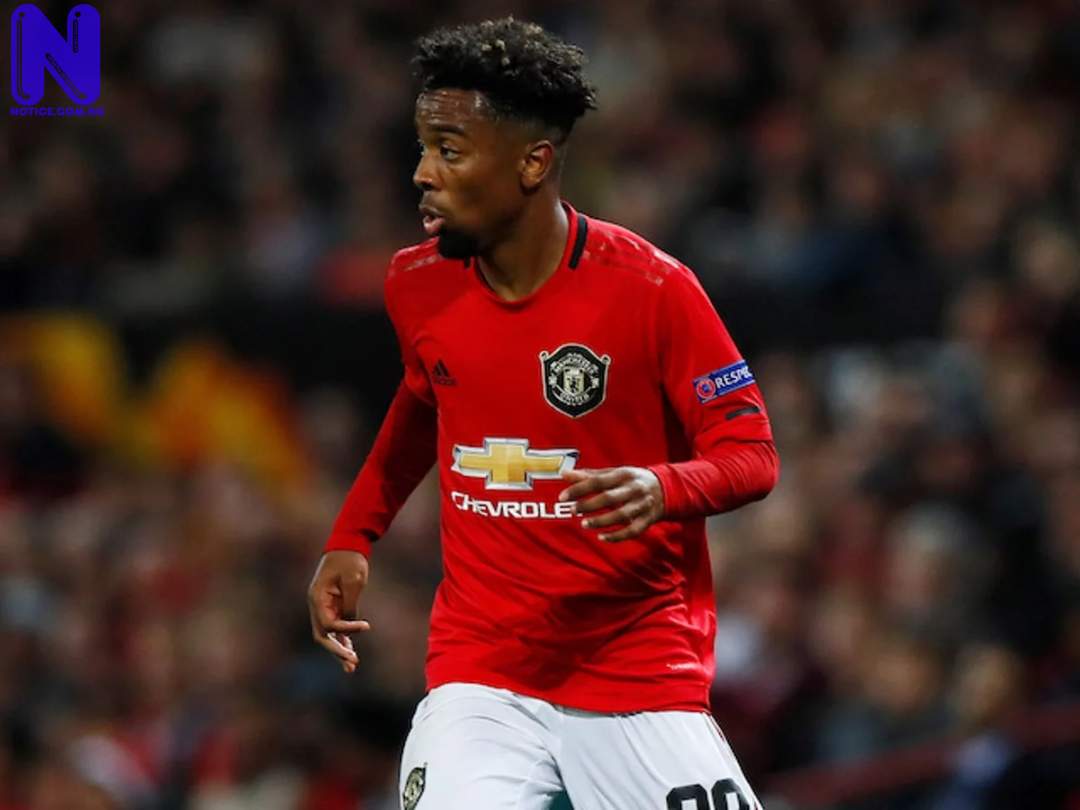 Manchester United manager, Ole Gunnar Solskjaer, has said that attacking midfielder, Angel Gomeshat is yet to sign a contract extension with the club.
According to Solskjaer, the 19-year-old looks set to leave Man United once his contract with the Red Devils expires.
The Norwegian said this ahead of Man United’s away Premier League clash against Brighton on Tuesday night.
Gomes’ current deal with Man United will expire on Tuesday.
However, contract talks between Gomes and United reached a roadblock in the past, with Solskjaer now expecting the youngster to leave when his contract expires on June 30.
When asked if Gomes would be leaving the club, Solskjaer responded as quoted by Sky Sport: “I have not heard from him last night or this morning, so it seems like they have not managed to agree on anything.
“The answer is probably short says yes.”
Gomes only featured twice from the bench for Man United in the Premier League so far this season.
He also started three times for the club Solskjaer’s men in the Europa League.