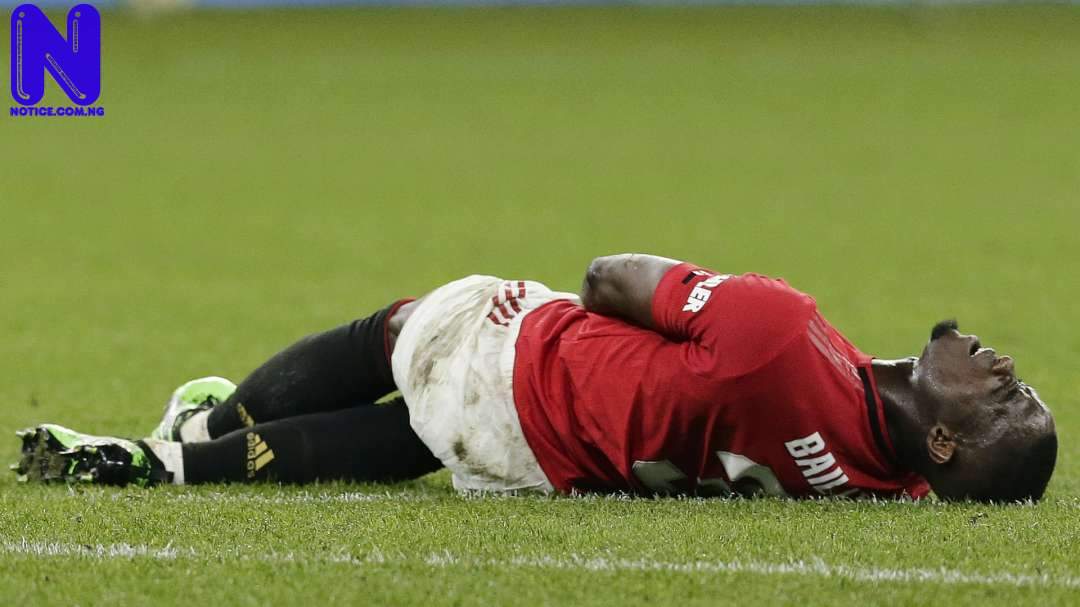 Manchester United boss, Ole Gunnar Solskjaer has provided the latest injury update on defender, Eric Bailly, ahead of his side’s Premier League clash with Burnley on Tuesday.
Bailly sustained an injury during Man United’s FA Cup 1-0 win over Watford on Saturday at Old Trafford, thanks to Scott McTominay’s first-half header.
The Ivory Coast player was replaced by captain, Harry Maguire during the encounter.
“He [Eric Bailly] got a good whack,” Solskjaer told a post-match press conference.
“I do not think it’s a concussion, hopefully a muscle injury and we will have to check it tomorrow.
“Fingers crossed, he won’t be out for too long.”
Meanwhile, after the match, Bailly said that his injury was only minor.
“Good job by the team to advance in the FA Cup. I am OK, it was just a knock,” Bailly tweeted.