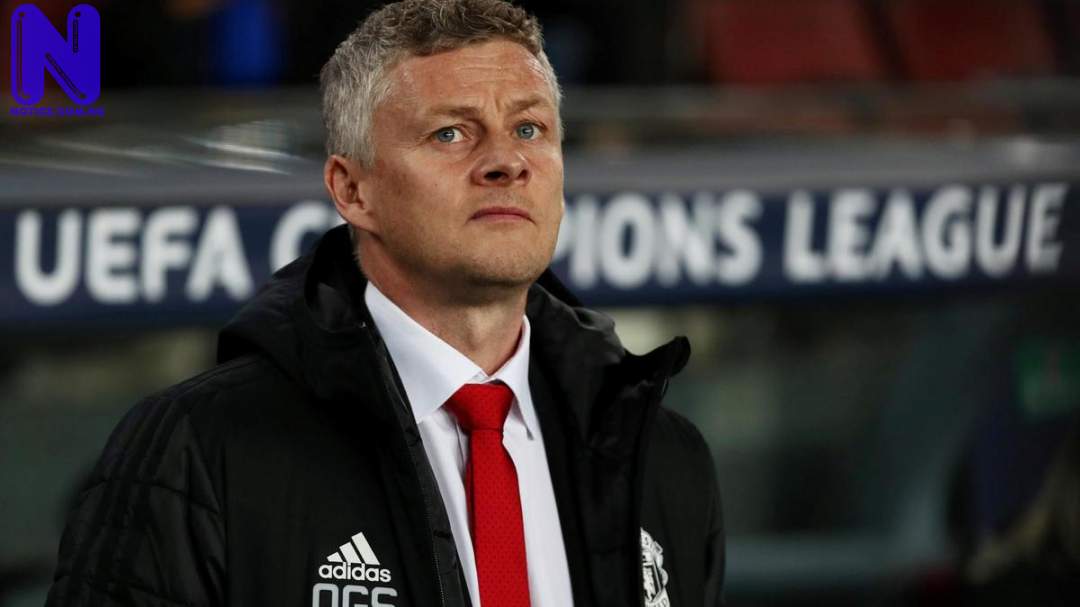 Manchester United were held to a 2-2 draw by Brentford in a pre-season friendly played on Wednesday night.

The Red Devils lost 4-2 to Queens Park Rangers in their last warm-up game.

It was the first game Ole Gunnar Solskjaer was taking charge of since he signed a new contract.

Against the newly-promoted Premier League side Brenford, United took a 12th-minute lead through Anthony Elanga. Shandon Baptiste made it 1-1 eight minutes later.

But Brentford levelled in the 78th minute through Bryan Mbeumo.

United will play Preston North End next in another friendly on June 31.