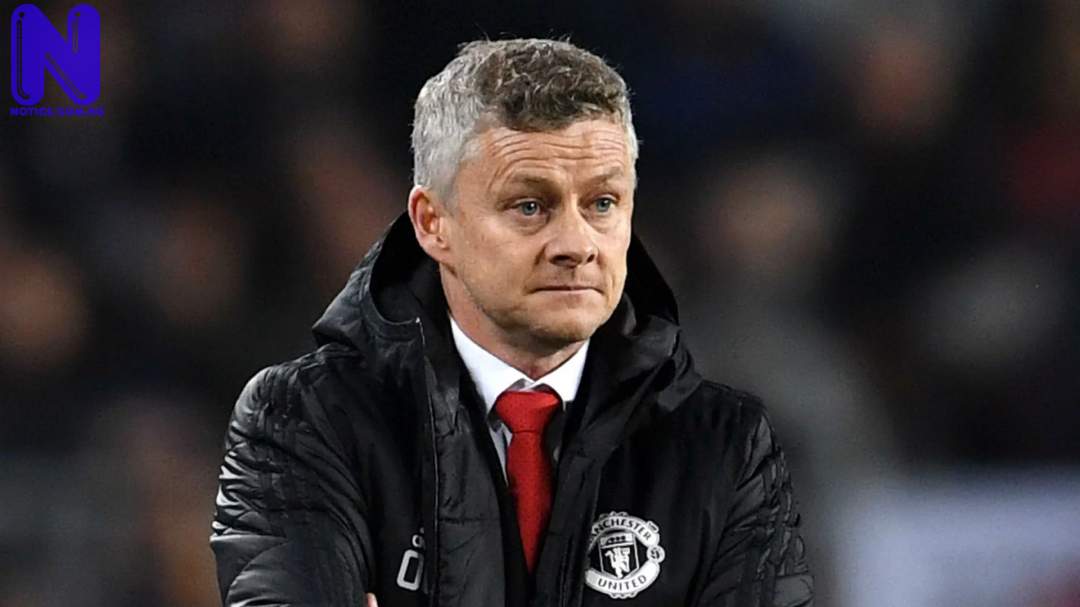 Manchester United boss, Ole Gunnar Solskjaer, has confirmed that midfielder, Paul Pogba, will miss the Red Devils’ Premier League clash with West Brom on Sunday at Hawthorns.
Pogba sustained a thigh muscle injury during Man United’s Premier League 3-3 draw against Everton at Old Trafford last weekend.
The France international missed Man United’s FA Cup 1-0 victory against West Ham United on Tuesday.
”Paul [Pogba] is still out [for the game],” Solskjaer said at his pre-match press conference on Friday.
He added, “We have had a rare opportunity to do a bit of training and actually some recovery.
“You have got Wednesday, Thursday, Friday, Saturday and not a game until Sunday. That has been a rarity for us really.”
The kick-off time for West Brom versus Man United is 3 pm.