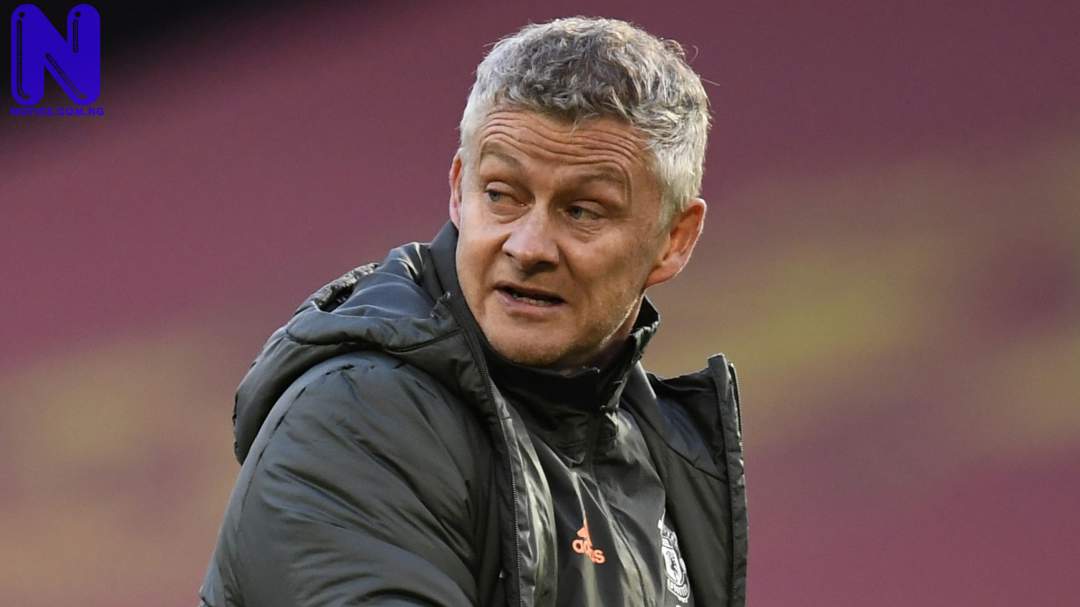 Ole Gunnar Solskjaer clashed with his own coaches over tactical formations, before he was fired at Manchester United, As stated by the MEN.

The 48-year-old was sacked on Sunday morning, after a 4-1 loss at Watford.

Solskjaer was heavily backed in the summer, with Raphael Varane among the high-profile arrivals in a £40million transfer from Real Madrid.

It was hoped Varane would provide United with the personnel to play an expansive brand of football in a 4-3-3 system.

However, Solskjaer persisted with his beloved 4-2-3-1 for most of the season, before he was forced to adapt a five-man defence.

The Norwegian had no choice but to switch to a conservative set-up after an embarrassing 5-0 defeat by Liverpool at Old Trafford in late October.

Solskjaer started with three central defenders against Tottenham Hotspur, Atalanta and Manchester City. He ended up winning one, drawing one and losing one of those fixtures, while still changing formation mid-game.

But his assistant coaches had been pushing for him to make adjustments long before he did.

Michael Carrick and Kieran McKenna had already made up their minds a more defensive approach was needed to stem the flow of goals conceded.

Interim manager Carrick, then a first team coach, and assistant first team coach KcKenna have stayed on despite Solskjaer’s sacking, much to the amazement of many players.