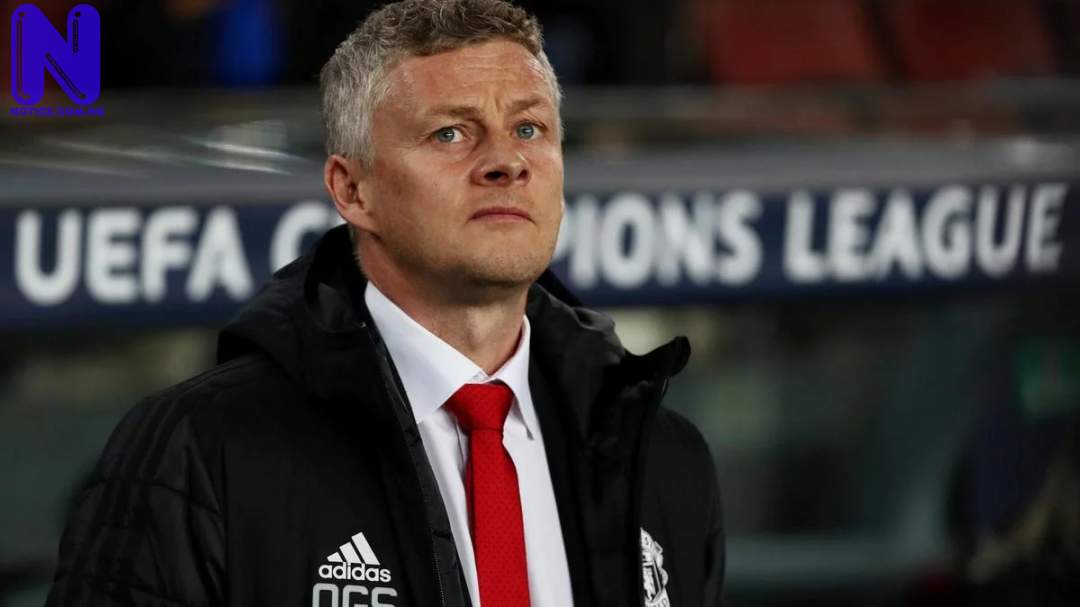 Manchester United boss, Ole Gunnar Solskjaer has blamed his players’ inability to defend set piece for the 3-3 draw in the Premier League on Saturday.
The manager said his side was not able to manage the game in the dying minutes, allowing Everton with “good players” to hurt them.
England striker, Dominic Calvert-Lewin pounced in the 95th minute to secure a point for the visitors as the Red Devils conceded from yet another set-piece this season.
About 8 clubs have scored against Manchester United in the same manner this season, both in the Premier League, Champions League and other competitions.
United defender Harry Maguire put Everton players onside and goalkeeper David De Gea feebly failed to smother the loose ball when it fell to Calvert-Lewin.
“We know that many teams in the Premier League have got good players and Everton more than others,” Solskjaer press conference after the match.
“And when you give them the chance to even put the ‘keeper up there – it was 10 men up there, one that launched it into the box – it’s about staying high, winning the first challenge, of course, if you don’t stay up on the line and clear it.
“And we just couldn’t manage. But it happened before that, we should have played the minute out better.
“When you’re in the 94th minute and you’re winning the game I think it feels worse when you concede in the last minute.
“In the first five minutes of the second-half they were hard to take but the rest of the second-half we played some very good football and we should have been out of sight, really.”