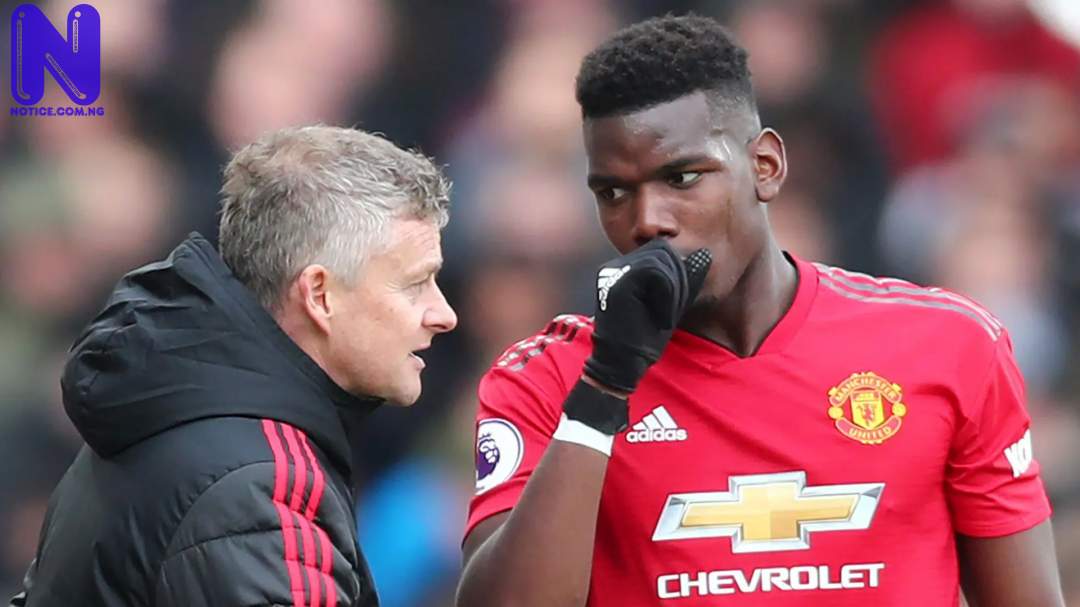 Manchester United manager, Ole Gunnar Solskjaer, has admitted Paul Pogba is unhappy.
Pogba has started just one of their last four Premier League fixtures and is no longer an automatic pick for the Red Devils.
During the recent international break, France boss Didier Deschamps claimed the midfielder was not pleased with his lack of game-time at United and being played out of position.
Solskjaer, during his Friday press conference, revealed he spoke to Pogba about his current predicament.
“I spoke to Paul today about it. Of course he’s not been happy when he’s not playing, and not playing really well.
“He’s not been happy with his performances. He plays in the same position for France and he does for us, so that’s not a different scenario.
“It’s about getting momentum and rhythm and he felt really strong towards the end against Portugal and towards the end of the game with Sweden, which is natural because he had Covid and he needed time,” he said.