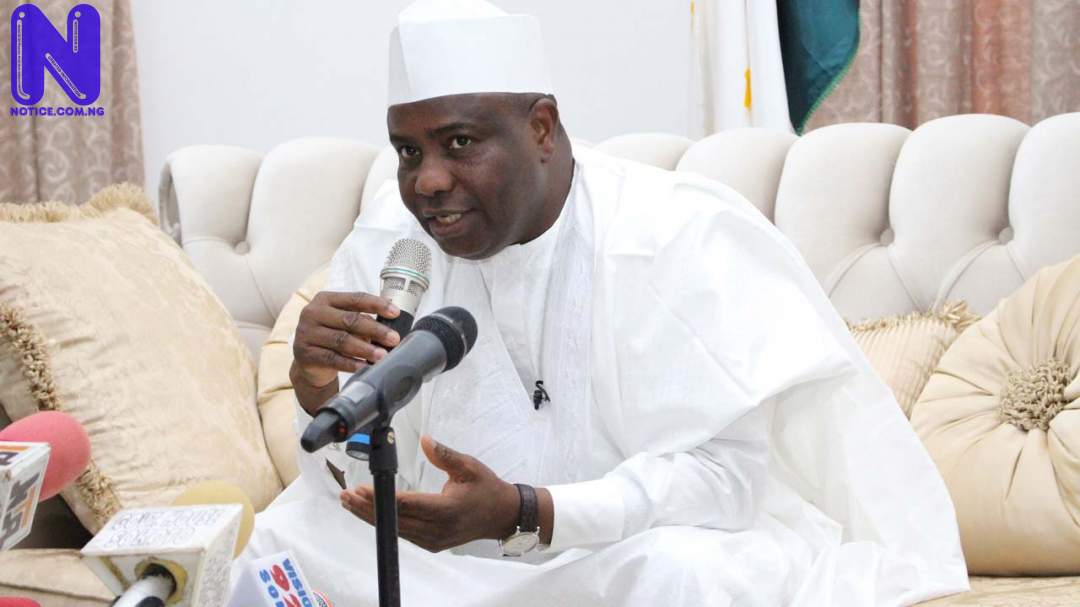 The Sokoto State House of Assembly on Wednesday confirmed the appointment of nine commissioner nominees submitted by Governor Aminu Tambuwal as members of the State Executive Council.

This development followed the adoption of a motion by the majority leader, Malami Basakkwace (PDP-Sokoto South II), at the Committee of the Whole in Sokoto.

Tambuwal had in a letter on Tuesday requested the confirmation of the appointment of the nominees.

Presenting the motion, Basakkwace said the request was in line with the provision of Section 192 subsection (1) and (2) of the Constitution of the Federal Republic of Nigeria 1999 as amended.

"However, the nomination arose due to the existence of vacancies within the state executive council, as enshrined in the public service rules and regulations.

"This is as well as other processes required by the law pertaining to such appointments," he said.

Basakkwace said the nominees were people of proven integrity that have served the state and the nation in various capacities.

The nominees were thereafter screened and confirmed as members of the State Executive Council.

Others were Abdullahi Hausawa, Abubakar Dange and Bashir Lambara