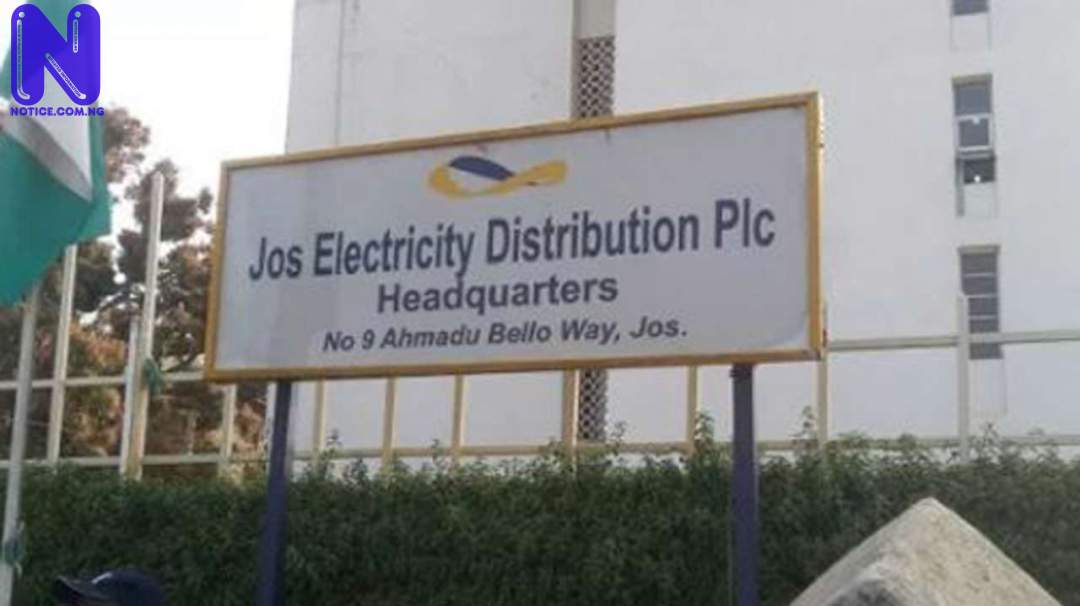 A Jos-based Social Worker, Mr. Henry Chike Okonkwo has dragged Jos Electricity Distribution Company to court over exorbitant estimated bills.
Okonkwo, a Ex-Public Relations Officer (PRO) National Association of Social Work Students (NASOWS) University of Jos chapter, sued the electricity company for the consumption of electricity via an electronic meter that he claimed to be functioning, but the defendant failed to pick the readings of the meter before he was billed.
The suit of action in the High Court of Justice 2 in Jos, Plateau state capital between Okonkwo and the electricity distribution company has been instituted by the plaintiff, Mr. Okonkwo.
Press gathered that before the course of action was instituted, the plaintiff had sought to dialogue and did dialogue with a feeder manager in charge of his district on the issue.
All efforts to resolve the matter proved abortive after the plaintiff had requested that he would need a prepaid meter as an alternative, but was told by the feeder manager that the prepaid meter was not available.
The feeder manager later went on by compelling the plaintiff to pay the bills immediately or be disconnected. It was from that point that Okonkwo gave the power of attorney to Godfrey Adiyono on the matter.
A letter was written and served to the company on 10th of May, 2019 to that effect, but the company failed to respond, thus carrying out their threat of disconnection. A reminder letter was written and served to the company on the 28th May, 2019 but the company also failed to respond before the matter was instituted in Court.
A writ of summon was served on the company to that effect, even though the defendant failed to show up in Court. The defendant later entered suit under a conditional appearance before filing a counter-affidavit.
The plaintiff brought forward a further affidavit and a motion on notice under the jurisdiction of the same court for the reconnection of the light since 27th January, 2020.
At this point, a statement of defense was entered by the defendant before the motion was moved by the plaintiff’s counsel on the 29th day of June, 2020.
However, Head, Corporate Communication of the company, Dr. Friday Elijah, when contacted, said that he was not aware of the case.
Elijah told Press that he will refrain from speaking on a matter that is pending in the Court.
“I am not aware. I am just hearing it. If it is a case that is pending in Court, as journalist, we are not to comment on pending cases in Court, but, between me and you, I am just hearing it. I don’t have power to comment on a matter that is pending in Court”.