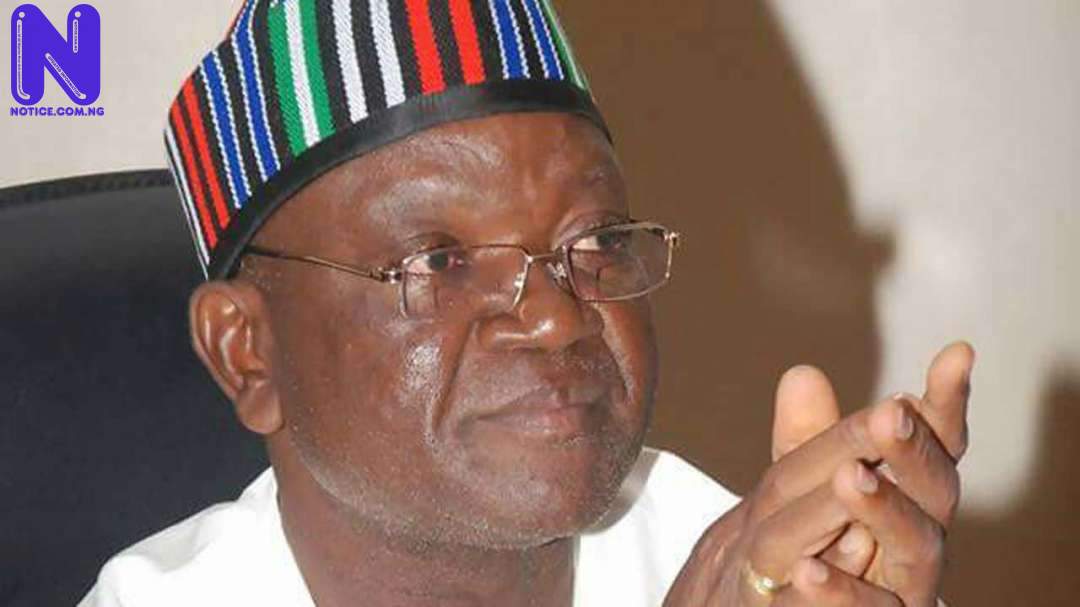 Governor Samuel Ortom has claimed that lies peddled on the social media were giving Benue a negative image before the international community.

Ortom acknowledged that Benue was going through some challenges, but assured that they were being tackled.

He spoke at Jato-Aka in Kwande, on Sunday, at a Thanksgiving/Reception in honour of Mrs. Mimi Orubibi, Executive Chairman, Benue Internal Revenue Service, who has been conferred with the traditional tittle of Iwanger (shining light) of Kwande.

He counseled social media users on the need for much moderation, and stressed the need to use freedom responsibly.

“Lies on social media give Benue a negative image before the international community. There is freedom of speech, but we want social media users to always verify information before posting or sharing on the social network,” he said.

“We have some challenges; salaries have not been regular, but God will soon provide solution to that problem,” Ortom added.

The governor regretted that most primary and secondary schools were hit by substance abuse, and urged parents to support government’s efforts to check the menace.

He also spoke on the anti-open grazing law that had generated nationwide interest, and explained that it was restricted to Benue, whose people collectively endorsed it at town hall meetings and through representatives at the state assembly.

The governor said that appointing Orubibi as the Benue chief tax collector was a tough decision.

“Since the creation of Benue, only men had served as chief tax collectors; appointing a woman was not an easy task.

“For some time, I contemplated over the issue but eventually allowed God’s will to prevail. I am happy that she has made me proud,” he said.