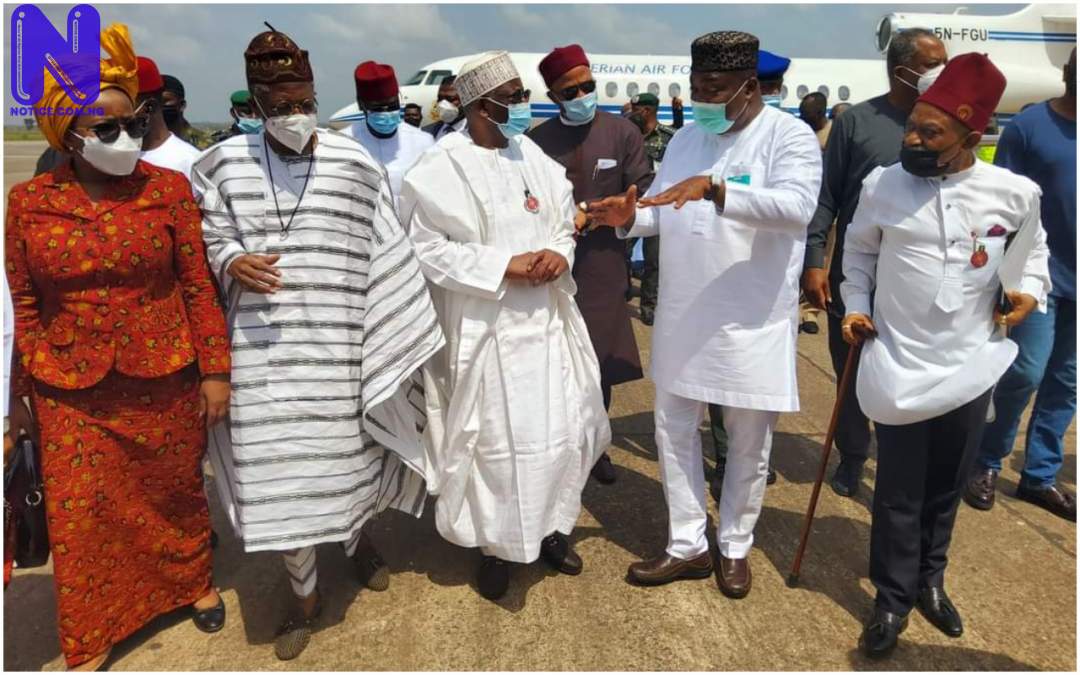 The Federal Government, on Saturday, said social media massacre took place during the End SARS protest.
Press reports that this came from the Minister of Information, Alhaji Lai Mohammed during a meeting between a Federal Government delegation and Southeast leaders.
Professor Ibrahim Gambari, Chief of Staff to Buhari led the Federal Government delegation to the meeting at the Enugu Government House.
On the side of the Southeast were the governors, religious and traditional leaders, as well as youth groups.
In what seemed to be a reference to the alleged killing of End SARS protesters at the Leki Toll Gate in Lagos, Mohammed said, “the only massacre that took place during the End SARS was the social media massacre.
“Fake news was used, they used social media to spread what did not happen, which led to reprisals.”
He insisted that the social media must be regulated, stressing “the Federal Government had warned about fake news as far back as 2017; we launched a national campaign against fake news because we foresaw this. Fake news kills more than any pandemic.
“There must be social media regulation. But social media regulation does not mean stifling the media, it does not mean shutting down the social media, it means responsive use of the social media. Fake news can shake the cause of the world.”
He pointed out that fake news by a national television led to attacks on several branches of Access Banks nationwide.
Also at the meeting, labour minister, Senator Chris Ngige asked for understanding of the citizens as government was being faced with severe economic challenges.
He said things became so bad that government was now borrowing to pay salaries.
More to come…