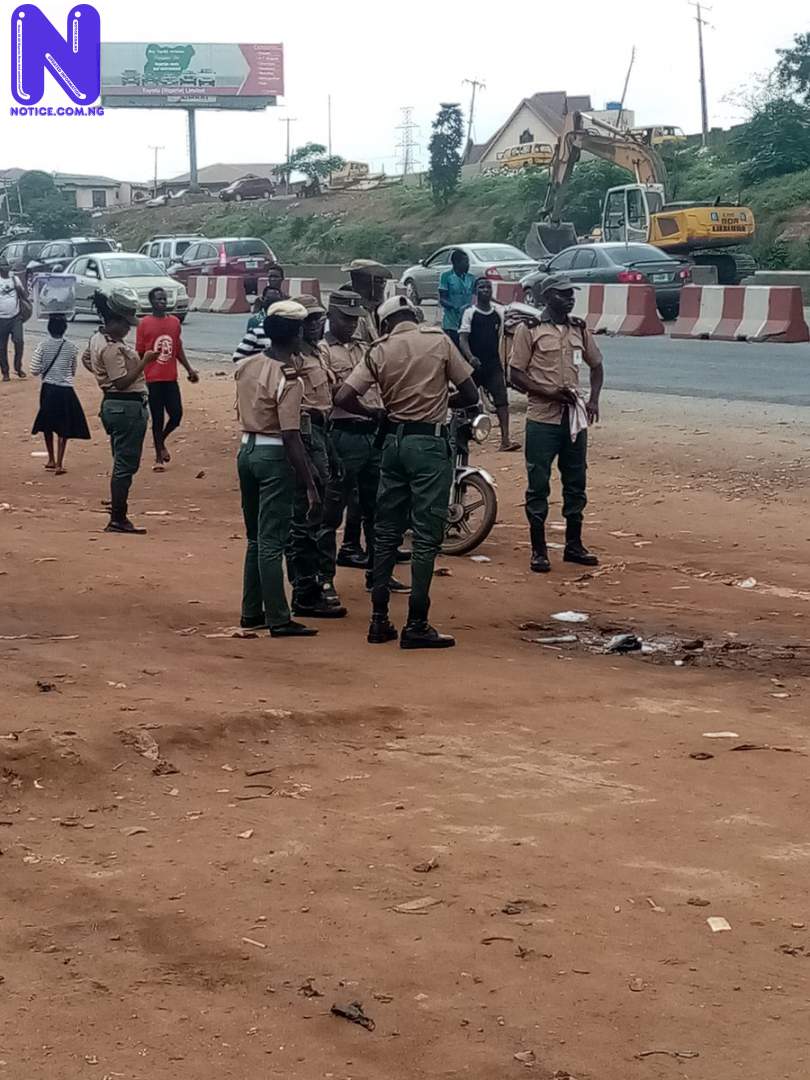 The Ogun State-owned security outfit, the So-Safe Corps, Agbara Area Command has arrested a commercial motorcyclist, one Saheed Bakare of Ajegunle, Atan-Ota, for allegedly stealing a motorcycle, otherwise known as okada.
Bakare was reported to have absconded on December 20, 2020 with a motorbike given to him to earn his livelihood by someone, whose identity was not disclosed.
After several weeks of tracing his whereabouts, the So-Safe Corps Spokesman, Moruf Yusuf, told Press that the suspect, was sighted at Atan on Tuesday with a new motorbike – a red Boxer Bajaj with registration No SGM 376 VN.
The suspect was said to have confessed that the new okada found with him was also stolen at 32, Kajola Community, Owode-Yewa.
Another item found on him is one Tecno Bold Android phone, as he told the security outfit that the first bike he took away was reportedly stolen from him by another robber.
“The suspect and the items recovered from him have been transferred to the Nigeria Police, Owode Egbado Division, for further investigation and likely prosecution,” Yusuf told Press.