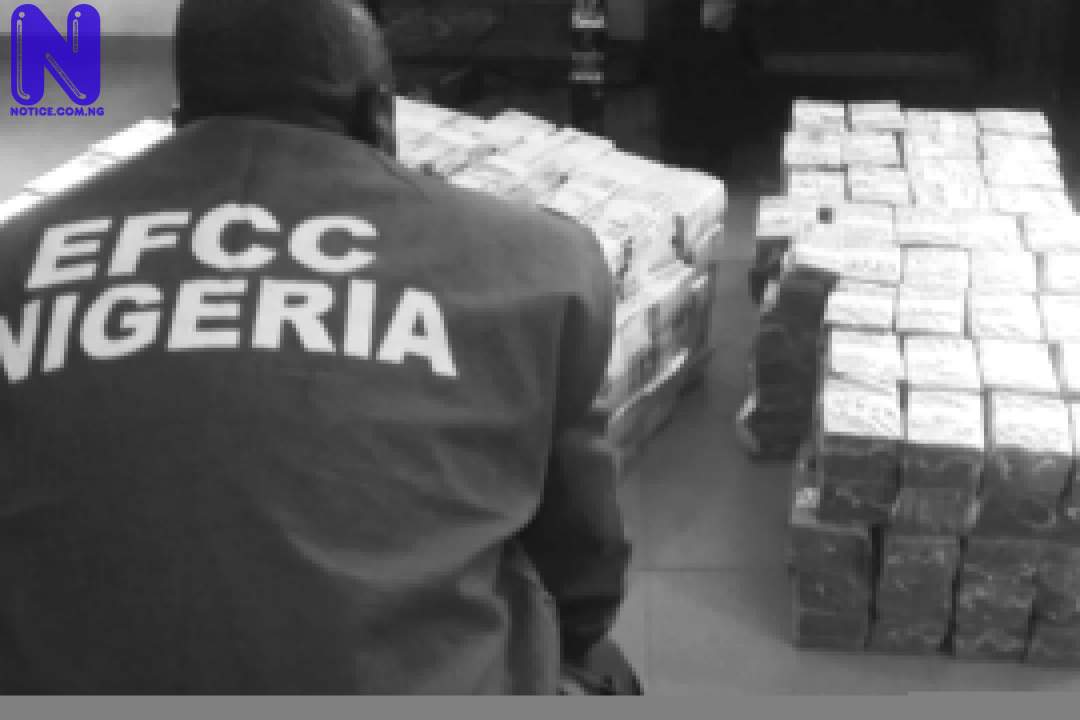 The Economic and Financial Crimes Commission (EFCC) has announced the seizure of large foreign currencies from Nigerian People at airports.

Director of Operations, Abdulkarim Chukkol made the revelation on the Good Morning Nigeria programme on NTA.

Chukkol said money laundering was the reason some Bureau De Change (BDC) operators were recently arrested in Lagos and Abuja.

The official assured that the commission would continue with its efforts to clean up the foreign exchange sub-sector.

Chukkol said the raid of currency speculators in the parallel market was not indiscriminate but a product of intelligence.

The director stressed that forex manipulation was a major economic crime against the Nigerian state.

The EFCC said it had been deploying agents to airports for over a decade to stop bulk cash movement out of the country.

“Many arrests of cash smugglers have been made and humongous sums in foreign currencies recovered.

"Some were arrested with excess of $6million, others with $2million.

“We know these huge sums were not meant to be used in buying goods but stolen monies being laundered.”

Chukkol confirmed that the EFCC secured the forfeiture of the monies to the federal government and prosecuted the culprits.