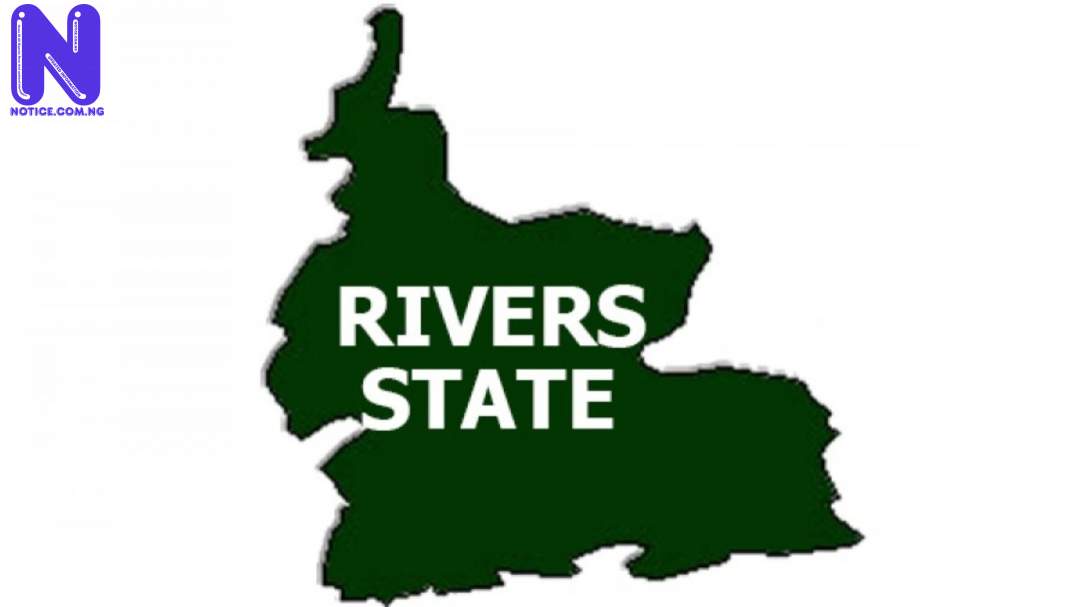 A Civil Society Organization, YIAGA Africa have identified network connectivity as one of the factors that initially affected the ongoing voter registration exercise in Rivers State.

The CSO members are serving as observers for the exercise in the twenty-three Independent National Electoral Commission registration centres in Rivers State.

The coordinator of the group, Obinna Ebogidi, during an interview in Port Harcourt, in spite of that, observed an improvement in accessing the portal and the speed with which it now takes to conclude individual registrations and issuance of slips.

Ebogidi called for support from Nigerian People especially public office holders and their supporters to improve the electoral system rather than politicians engaging in actions that would appear to ridicule the process and discourage "interested and potential registrants".

He further urged politicians to massively engage in voters "sensitization and mobilization" to get their supporters registered and secure their Permanent Voter Cards (PVCs) and actively participate in the upcoming elections.

Ebogodi said, "one issue that was visibly predominant within the first two weeks of our observation was that of slow internet connectivity".

"Our observations across the state was that it was taking between four and five minutes to attend to individual registrants but as the process continued we observed that it was actually becoming a lot faster, accessibility to the portal was becoming a lot easier and don't forget that these INEC voters devices is basically new in the process and we had expected that there might one or two issues.

He also noted that the network connectivity issue was not peculiar to Rivers State stressing that the exercise also witnessed the same problem in Abuja.