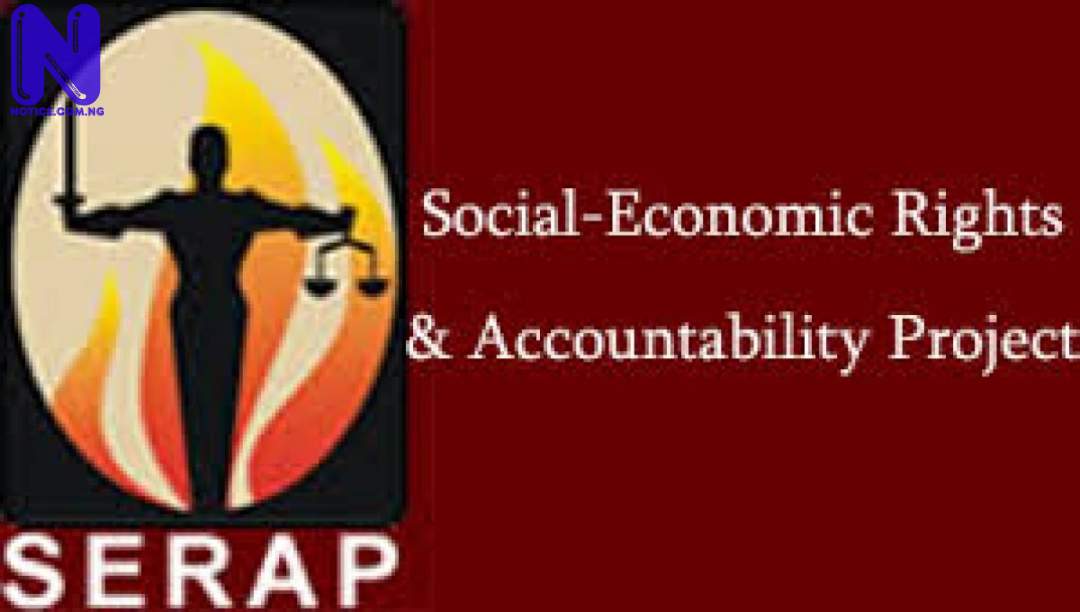 SERAP asked the court to order the Revenue Mobilization Allocation and Fiscal Commission (RMAFC) and the National Salaries, Incomes and Wages Commission (NSIWC) to review the allowances of Nigerian leaders.

In a statement, SERAP said the reduction would also address the discrepancies in the judicial system in Nigeria.

SERAP urged the court "to order the Revenue Mobilization Allocation and Fiscal Commission (RMAFC) and the National Salaries, Incomes and Wages Commission (NSIWC) to perform their statutory functions to review downward the remuneration and allowances of President Muhammadu Buhari, Vice-President Yemi Osinbajo, 36 governors and members of the National Assembly.

"Slashing jumbo pay for these high-ranking political office-holders would reduce the unfair pay disparity between political officer holders and judicial officers, address the persistent poor treatment of judges, and improve access of victims of corruption to justice and effective remedies."

In the suit number FHC/ABJ/CS/658/2021 filed last Friday, SERAP is seeking "an order of mandamus to direct and compel the RMAFC to perform its mandatory constitutional duty to urgently review upward the remuneration, salaries and allowances, as well as the conditions of service for Nigerian judges."

The court is yet to set a date for the hearing of the suit.court