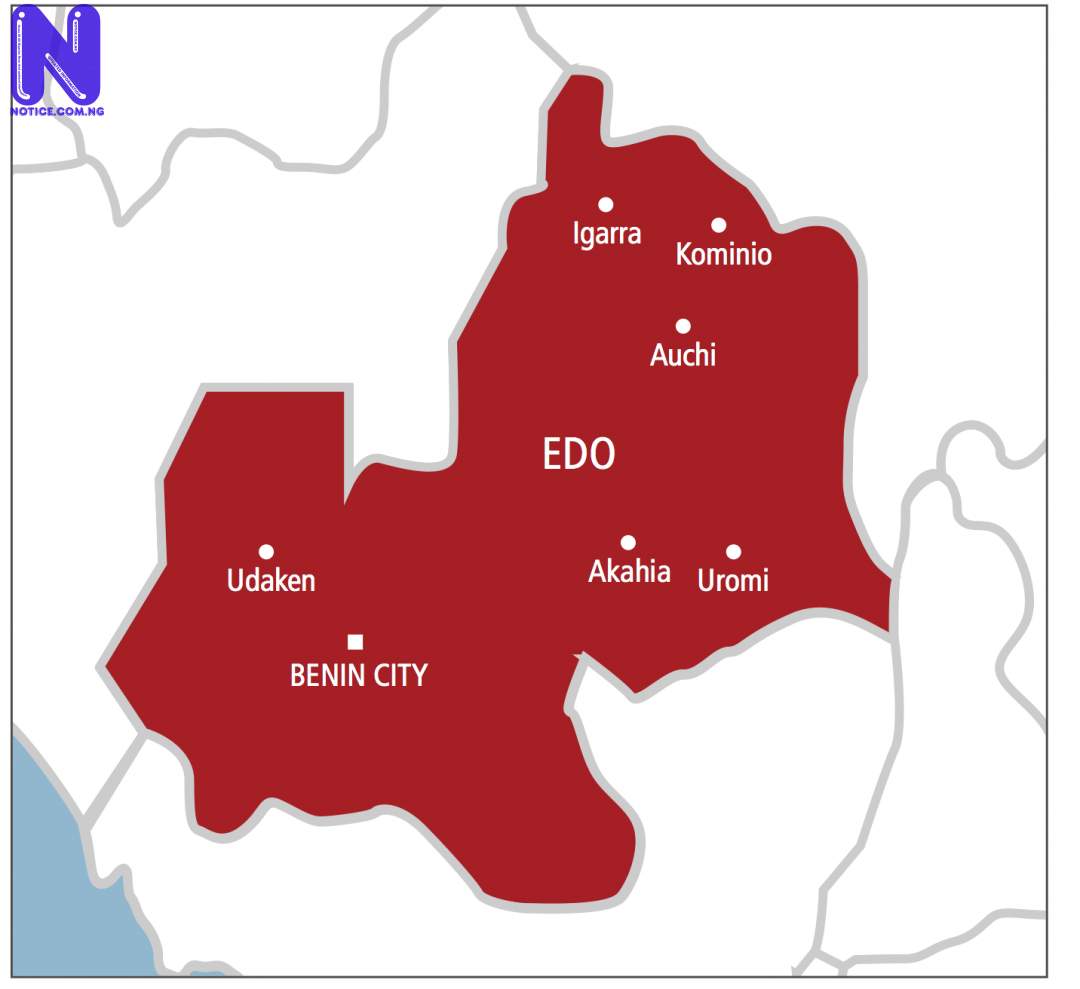 Mr Aniekan Udoeyop, Commandant of the Corps in the state, made the disclosure on Friday, in Benin.

Udoeyop represented by Mr Richard Ogbebor, the Command's Public Relations Officer (PRO), said the suspects were arrested for contravening the Edo Government Order on mining in the locality.

He explained that the state government had banned mining in the locality following what he described as an influx of foreigners into the locality and incidences of insecurity.

The suspects who were arrested on Thursday would be charged to court on completion of investigation by the corps, he said.

He stressed that the NSCDC, with a core mandate of protecting critical national infrastructure, was mandated by the state government to safeguard the area.

He noted that unless the state government lifted the ban on illegal mining in the locality, it remained a no go area for mining.

"So, any suspect arrested in connection with illegal mining in the area would be treated as an economic saboteur," he said.

One of the suspects, who claimed to be a graduate of Marine Engineering from the University of Ghana and hails from the locality, said he was unaware that mining was banned in the community.

The suspect, who confessed to the crime, said he hired the other five suspects to work for him, adding that they had yet to commence mining but were only prospecting for gold before their arrest.

He claimed he was given permission to carry out prospecting by two families who owned the land where he was arrested.

He also disclosed that he brought in the other five suspects from Sokoto state to help him.