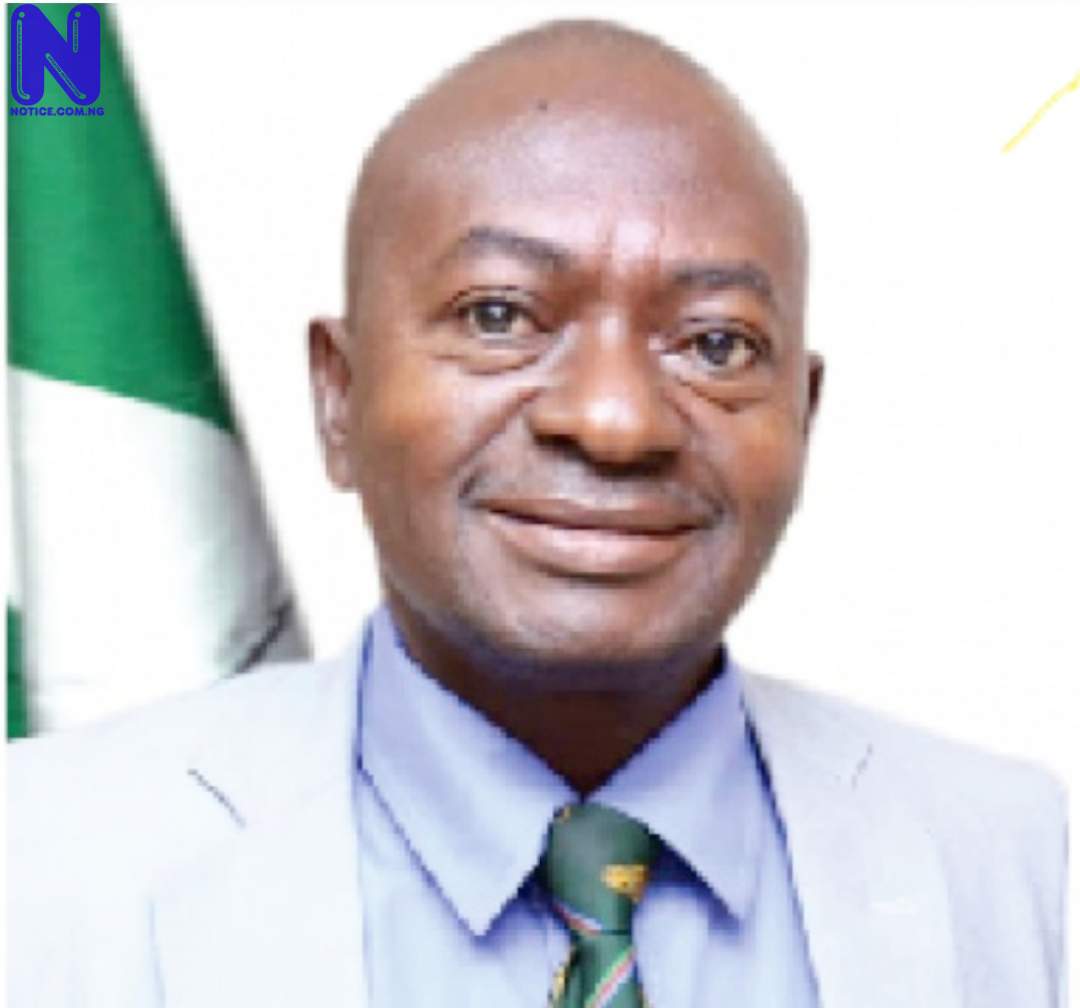 The don told reporters in Enugu on Monday that increased mental illness cases are being recorded in many psychiatric hospitals.

Igwe spoke at the commemoration of the 2021 World Mental Health Day under the theme: "Mental health in an unequal world".

The professor said it is projected that the need for mental health and psycho-social support will substantially increase in the coming months and years.

He noted that investment in mental health programmes “is now more important than it has ever been”.

Igwe regretted that mental health is one of the most neglected areas of public wellbeing.

"One billion people are living with a mental disorder. Three million people die every year from the harmful use of alcohol, while one person dies every 40 seconds by suicide”, he said.