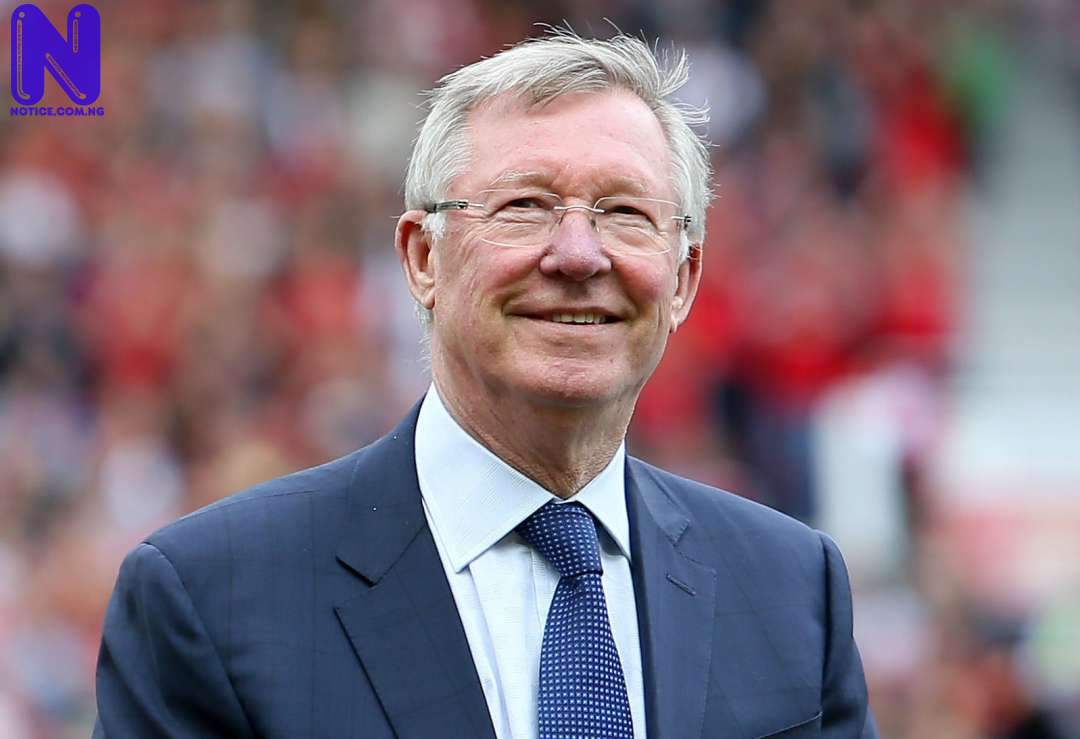 Legendary Manchester United boss, Sir Alex Ferguson, has revealed a decision he took during his 27-year stint at the club, that he still has regrets over.

Despite defeating Chelsea in the 2008 Champions League final in Moscow, Ferguson admits he was faced with a selection headache that day.

Park Ji-Sung was the fall guy, despite starting both semi-final legs against Barcelona

“To win the European Cup is fantastic.

“It was a really great bunch of players with a great attitude about them and a good, strong squad.

“My problem in the 2008 final, maybe I even regret it to this day, was I left Park Ji-Sung out completely in the final.

“He’d played such a great role and that’s the problem when you get to these finals. No player deserves to be left out of the final,” Ferguson told MUTV.

Ryan Giggs, Nani and Anderson all came off the bench, but Park was not even among the seven substitutes.