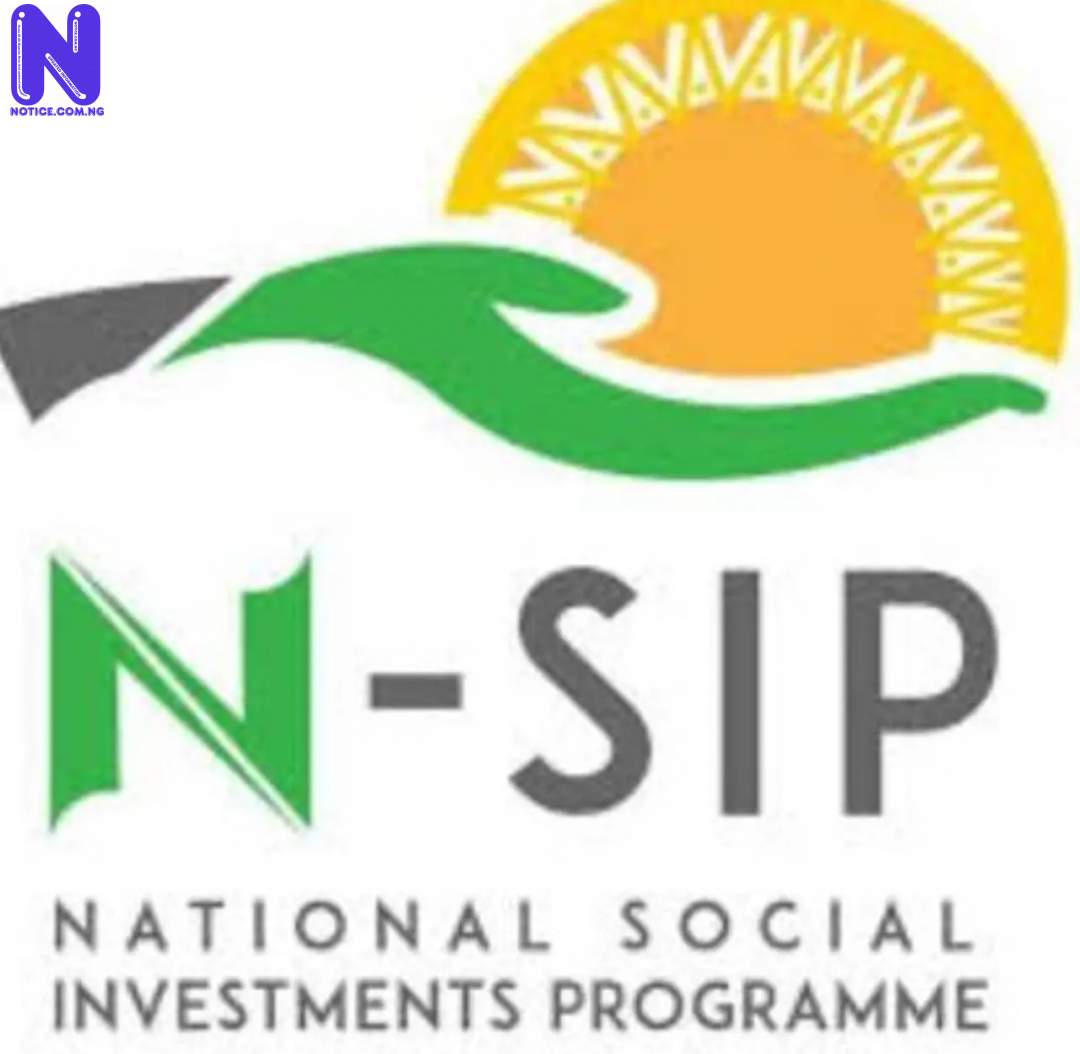 He explained that the affected officers were disengaged following irregularities and financial mismanagement in their respective places of assignment.

He warned that the programme will not hesitate to take drastic action on any of its staff found wanting in the discharge of his assignment.

State coordinator, Social Investment Programme, SIP Alhaji Bala Usman Chamo said over five billion Naira had been disbursed to the beneficiaries since the inception of the programme in Jigawa State.

READ ALSO >>> SIP and the devil in the details - Emmanuel Onwubiko