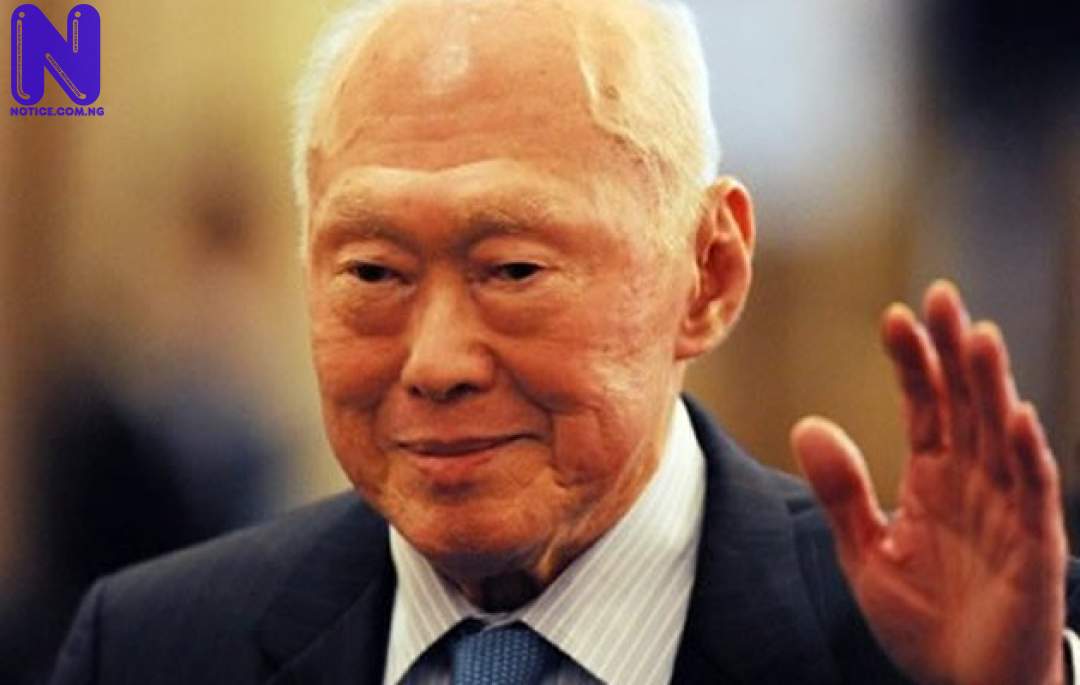 Lee Kuan Yew, the statesman who transformed Singapore from a small port city into a wealthy global hub, has died at the age of 91, BBC reports

Mr Lee served as the city-state’s prime minister for 31 years, and continued to work in government until 2011.
Highly respected as the architect of Singapore’s prosperity, Mr Lee was also criticised for his iron grip on power.
Under him freedom of speech was tightly restricted and political opponents were targeted by the courts.
The announcement was made “with deep sorrow” by the press secretary of Prime Minister Lee Hsien Loong, Mr Lee’s son.
“The prime minister is deeply grieved to announce the passing of Mr Lee Kuan Yew, the founding prime minister of Singapore,” his office said in a statement.
It said Mr Lee died peacefully at the Singapore General Hospital at 03:18 local time on Monday (19:18 GMT on Sunday).
He had been in hospital for several weeks with severe pneumonia. Over the weekend, people left tributes and messages of goodwill at the hospital as his condition deteriorated.
United Nations Secretary General Ban Ki-moon said he was“deeply saddened” by Mr Lee’s death and offered his condolences to the people of Singapore.

DO YOU KNOW >>> The Nigerian Lawyer Awards berths, nominations open May 6