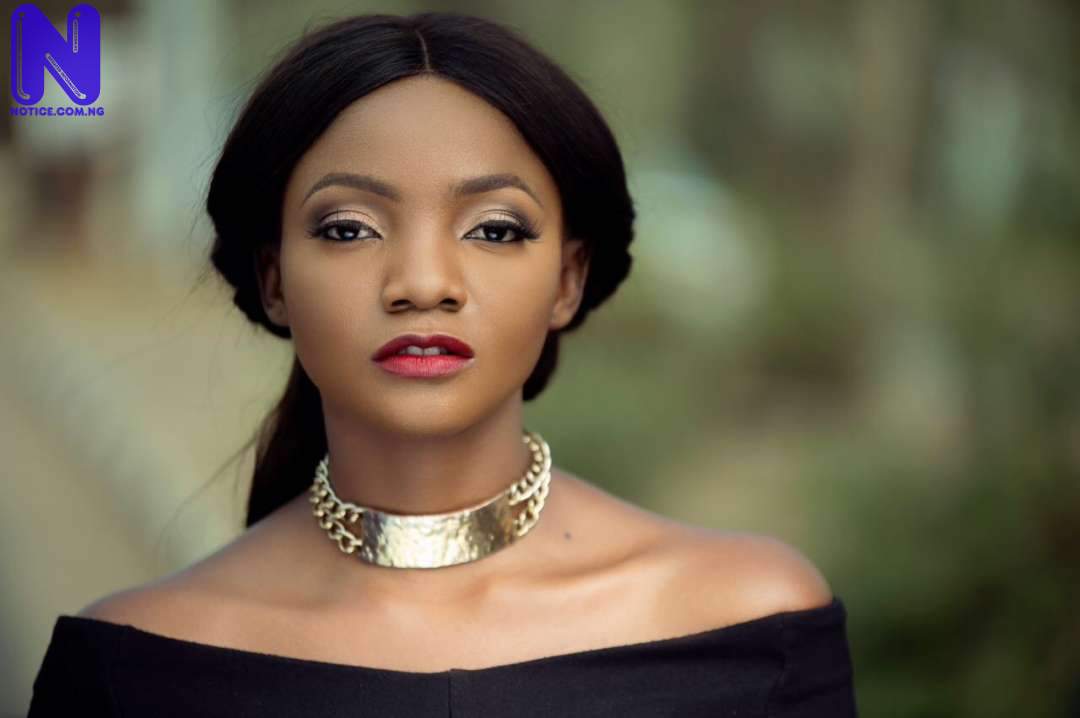 Popular Nigerian singer, Simi has slammed the Minister of State for Labour and Employment, Festus Keyamo (SAN) over his remarks on the Social Media Bill.

The social media bill since it was introduced has stirred reactions from Nigerian People online.

Press had reported that a group of Nigerian People on Wednesday protested at the National Assembly over the Hate Speech Bill.

The protesters demanded the withdrawal of the bills on hate speech and internet manipulations.

Keyamo had on his Twitter page mocked those opposing the social media bill.

He urged those opposing the social media bill to also apologize to those they blocked on their social media pages.

He wrote: “The real agitation should be for Parliament, in line with S.36(12) of the 1999 Constitution, to clearly define the TYPES of false and insensitive posts that would attract penal consequences, so that Government doesn’t abuse it. But to leave everyone to just post ANYTHING is unacceptable

in spite of that, reacting, Simi, called on Keyamo to address other pressing issues rather than clamour for the hate speech bill.

As stated by her, the amount of fake news in Nigeria does not warrant passage of the social media bill.

On her Twitter page, She wrote: “In a democracy sir, it should not be the law for people to be ‘sensitive’ when they talk about the people they voted for.

“How many false posts about the government actually circulate that warrants a bill like this? We have way more pressing issues in Nigeria and even you know it!