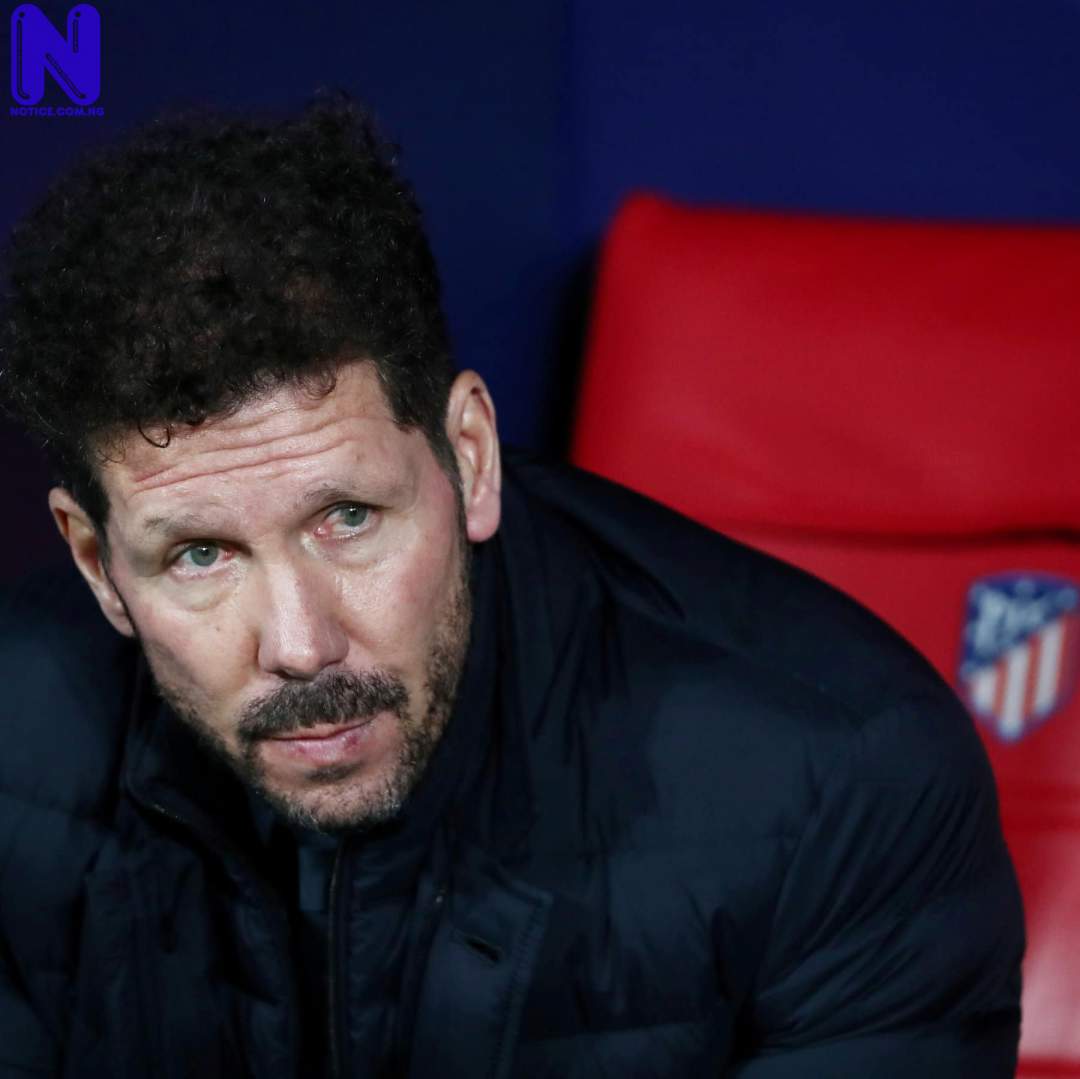 Atletico Madrid manager, Diego Simeone, has revealed that he made an attempt to sign Lionel Messi immediately Barcelona told the Argentine captain to leave Camp Nou for a new club.

Simeone explained that he had to call his striker, Luis Suarez, who is a close friend of Messi, to ask about the 34-year-old’s situation in a bid to sign him for Atletico.

Recall that Messi left Barcelona for Paris Saint-Germain in the summer transfer window.

Messi was told to leave Barcelona for a new club after the Catalan club was unable to extend his contract due to LaLiga’s regulations.

“I will tell you something, when all that happened at Barcelona, we called Luis [Suarez] with nothing but respect,” Simeone told Ole magazine.

“I didn’t call Leo [Messi], but I did call Luis and I asked him about how [Messi] was, what he was thinking if there was the slightest, hypothetical chance that he might come to Atletico Madrid.

“But that lasted all of three hours. Paris Saint-Germain were clearly obsessed with bringing him in.”