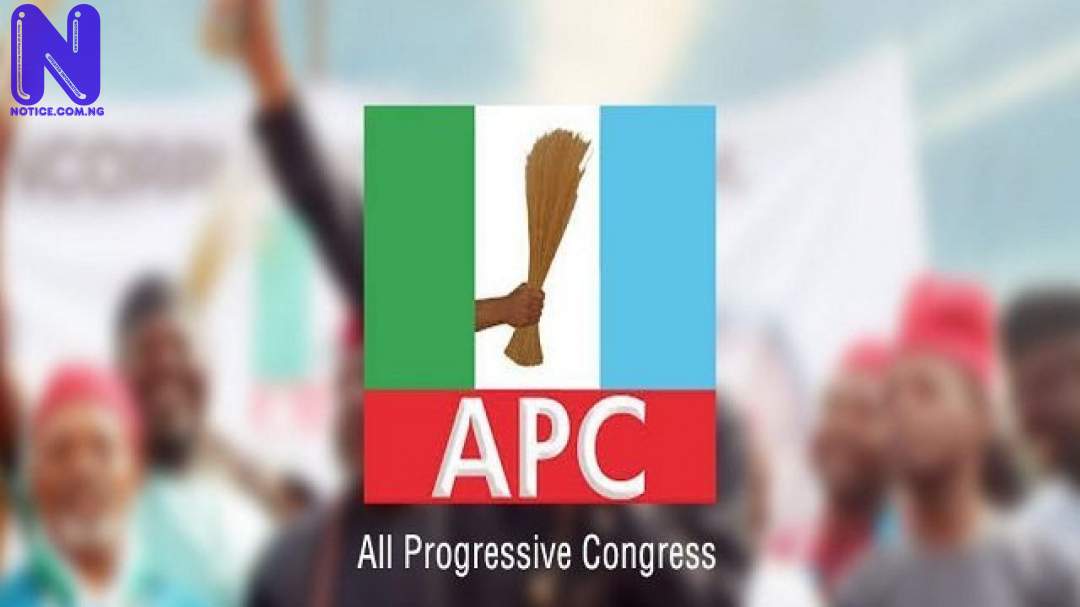 Some chieftains of the All Progressives Congress, APC, in Cross River State have continued to lament their non-inclusion in party positions.

Since the defection of Governor Ben Ayade on May 20, 2021, from the Peoples Democratic Party, PDP to the APC, those that followed him to APC have overwhelmingly dominated the party to the detriment of older members.

The stakeholders said the non-involvement of Ex-national vice chairman of the party for South-South, Ntufam Hilliard Etta and such other party leaders was particularly worrisome.

They insisted that Eta cannot remain the contact person of the APC Presidential Candidate, Asiwaju Bola Tinubu in Cross River State and be sidelined and kept in the dark of the party's election matters in the State.

According to the stalwarts, there is a high level of disaffection in the party.

Two stalwarts of the party, Prof Enoh and Ex-State vice chairman for Cross River Central, Chief Cletus Obun made this observation during an interview in Calabar.

They stated that the APC in the State had become “highly fragmented” and it became very apparent during the Thank You Tour in the State.

According to them, during the tour there was “overwhelming preponderance of the old over new APC members”.

They stressed that sidelining and non-appointment of older members into significant positions was not good for the health of the Party and upcoming campaigns.

“We want to express our fears over inactivity after the tour and the likelihood of plunging into electioneering campaigns with no old members.

“The feeling of old members of the Party is that they have been kept in the dark.

“Membership of the Central Planning Committee still has the same slant,” they stated.

Enoh cautioned that before the entrance of the new members, there were men and women who held the forte and necessarily needed "to be made active at every stage of our activities going forward."

They called on the party hierarchy to bring both the old and the new in the same fold.

“To think that such important names should only function at their respective Chapter levels is to grossly undermine their past contributions and sacrifices to the party. Always, it is said- the more the merrier," they added.