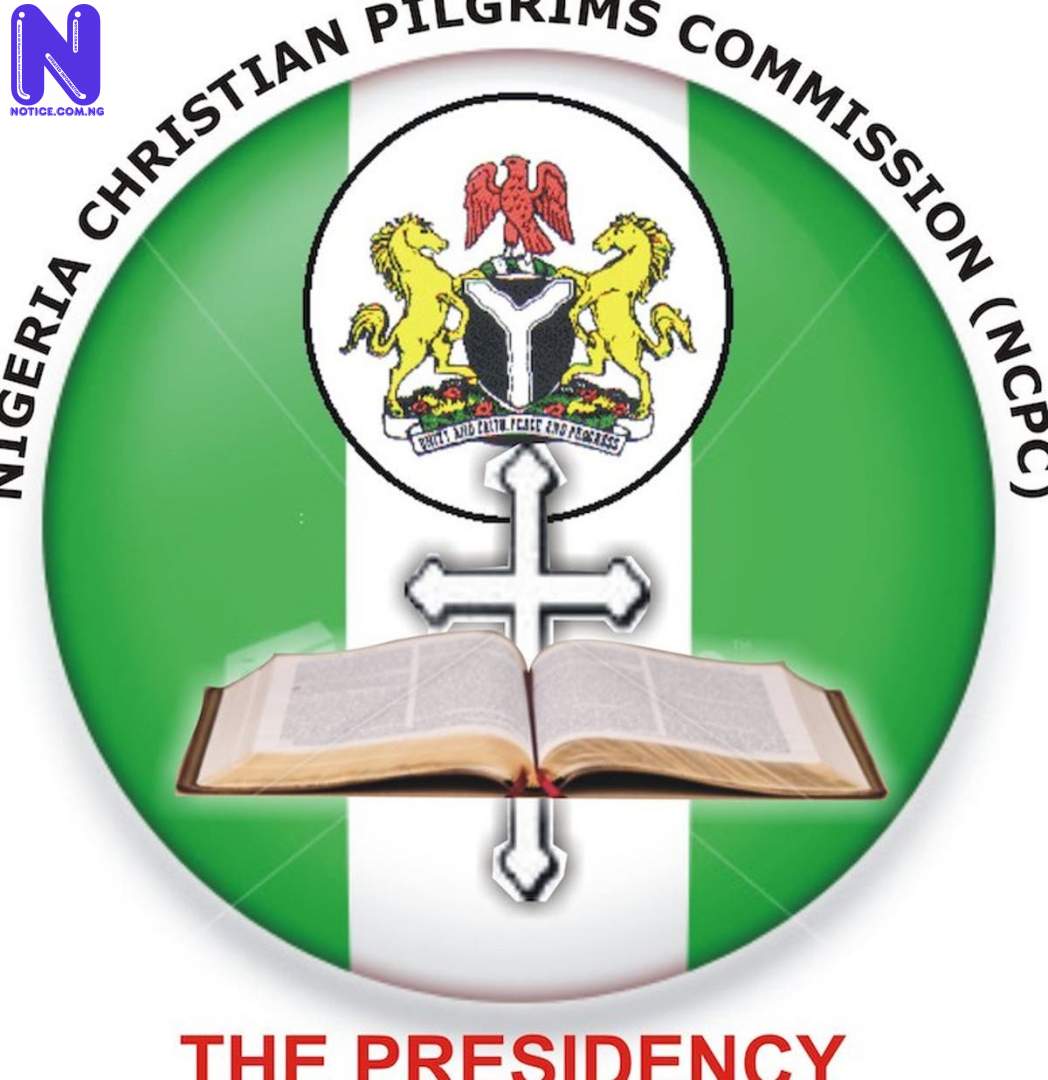 The Nigeria Christian Pilgrims Commission (NCPC), has warned intending pilgrims to Israel against any plans to abscond while performing pilgrimage.

Rev. Yakubu Pam, the Executive Secretary of the commission, issued the warning on Monday at the commencement of the screening exercise for the 2019/2020 batch of intending pilgrims from Plateau in Jos, NAN reports.

Pam said the commission would not tolerate such criminal acts, adding that anyone found wanting would be made to face the full wrath of the law.

He called on the intending pilgrims to be law-abiding to enable the state maintain its good name within the commission.

“From the history of the commission, Plateau has good records and we will not allow anybody to destroy such good records.

“So, I want to warn all of you that we will not tolerate abscondment because anyone caught trying to abscond will not be spared.

“So, I urge all of you to have a good purpose of going to the holy land,” he said.